While I was still feeling halfway decent, Rory and I ran a few final holiday errands before my Neulasta shot on Wednesday as well as meeting Tina for a quick lunch. Rory and I both had the Korean tacos, which were delish! So we're not really a Santa Claus family. Brian and I did not grow up believing in Santa Claus so he hasn't been an integral part of our Christmas traditions, but this year Rory is convinced he is real and argues with us when we try to tell her that he's just a fun story. She's been so cute about it that I decided it was time for a visit to Santa. Telling him that her friend Tina was very good all year and that she would like a pillow pet and an Inkoo owl (both of which are already under the tree). So the night I wrote this rambling post, I was also taking pictures of our tree at midnight. Managed to nail the sparkly light effect, but unfortunately the picture is crooked (and if I straighten the picture, it will cut off the top of the tree), not to mention the TV cabinet is in the corner. I have GOT to remember that this is a bad tree location next year. Camden had a pizza party and pajama day at school Wednesday. Can you believe he's out on Christmas break as of 10:30 Thursday while poor Brian has another week to go? And, believe me. Brian is in desperate need of Christmas break. Thank heavens for grandparents who live close enough to watch the kids because the only thing worse than chemo is having to take care of two children after chemo. Camden and Rory spent Thursday with Gram and Gramps while I spent the day in my chair snuggled up with my quilt and body bean. And thank heavens for grandparents again today. It's been a rough treatment week and they came to my rescue this afternoon. First thing I did was make myself a hot mocha before taking a nap. And I think you definitely deserve my mocha recipe.

everythingismeowsome said…
I'm sorry it's been a rough chemo week. Thank goodness for grandparents and for a pretty tree to look at while you're cuddled up with a quilt. Feel better!
7:50 AM

Krista said…
Feel better Melissa! You sure do have a wonderful support system - and a gorgeous tree :)
1:52 PM

Lori! said…
Have I mentioned lately that your perfectionism (ie-tree picture) kind of makes me giggle a little? :)
7:00 PM 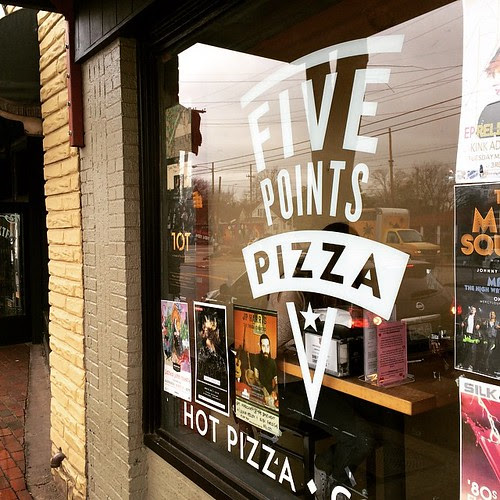