Football in the Park

- September 19, 2014
There are an embarrassing number of pictures in this post. It was one of those early fall afternoons that was just perfection. I had a hard time putting the camera down so that I could actually participate in the activity. It just felt like I was missing out on trying to capture the feeling of that hour in the park. If you can believe it, family, I actually played football. :) 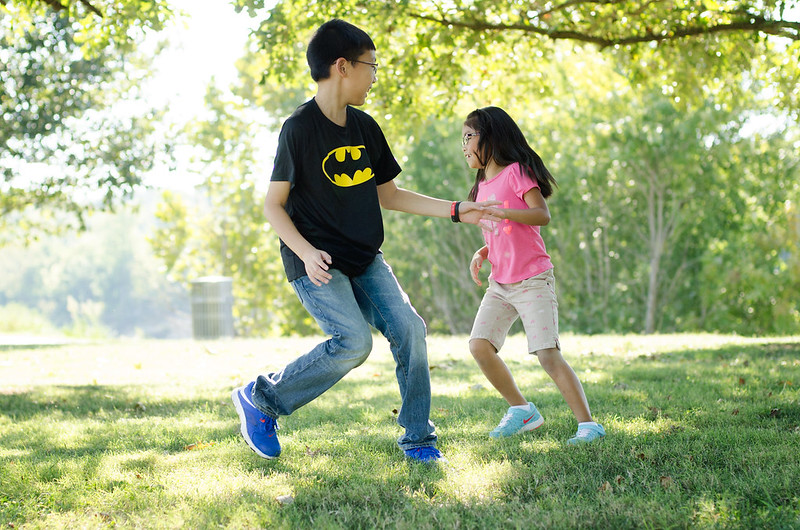 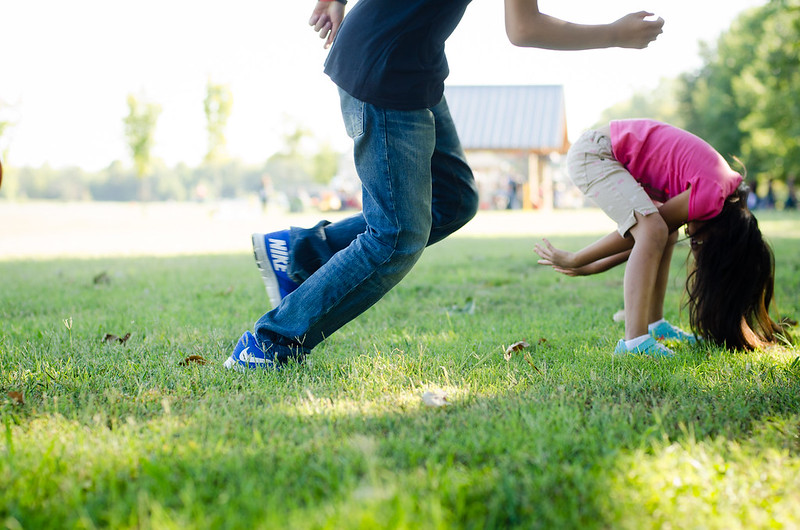 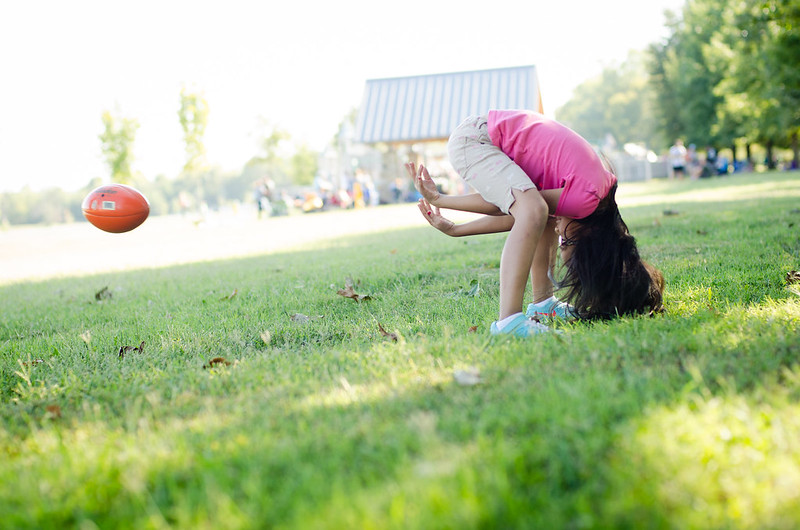 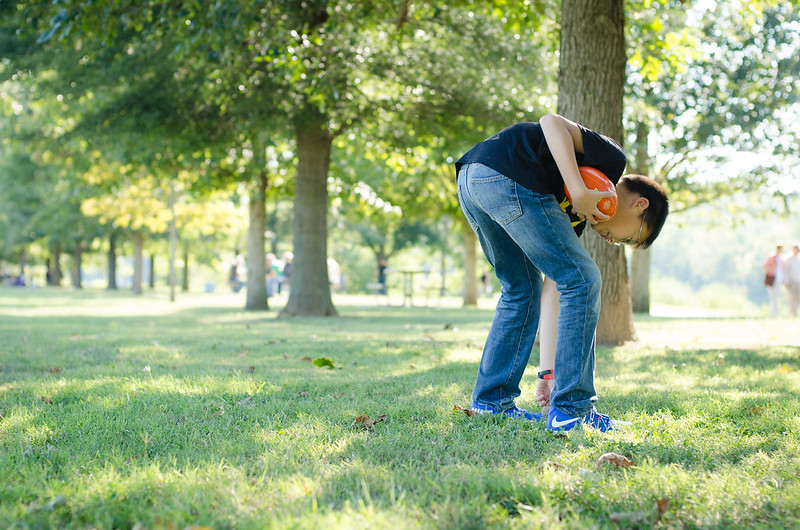 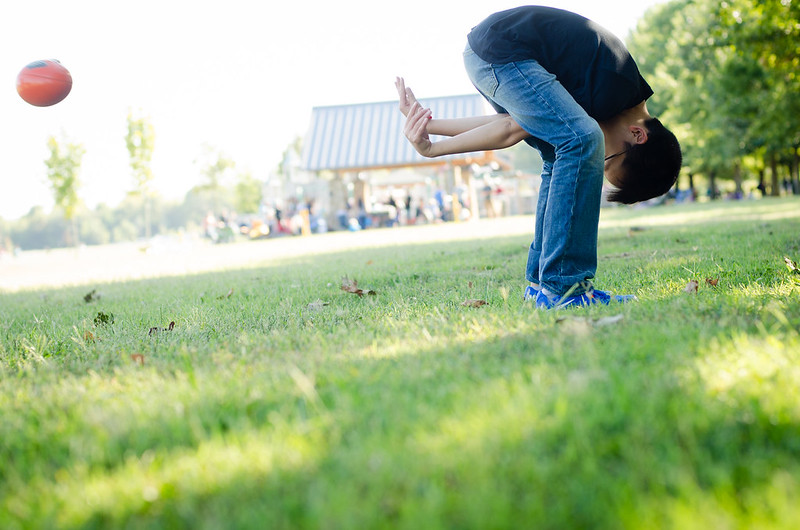 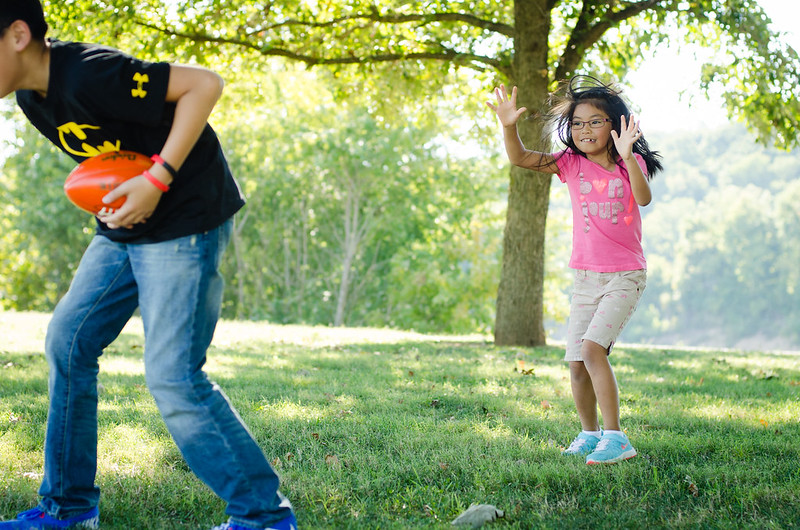 Side note: I have alot more pictures of Rory than Camden mostly because he moved too fast for me to capture very well. Most of his pics are blurry. 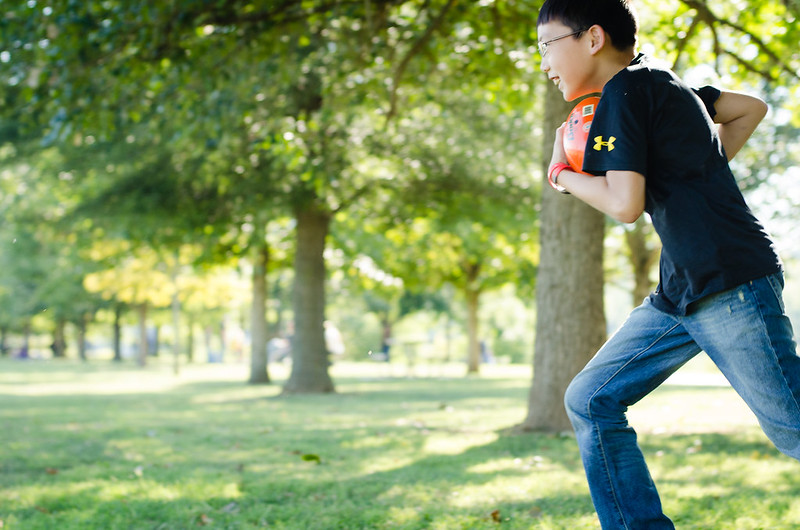 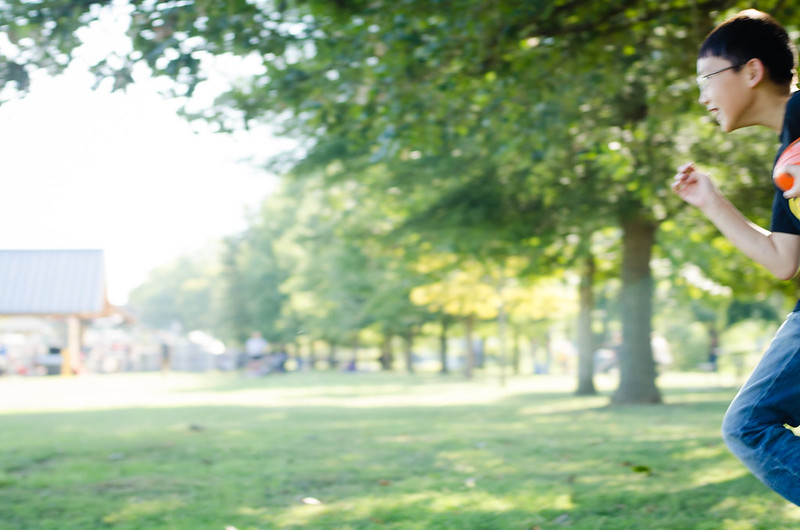 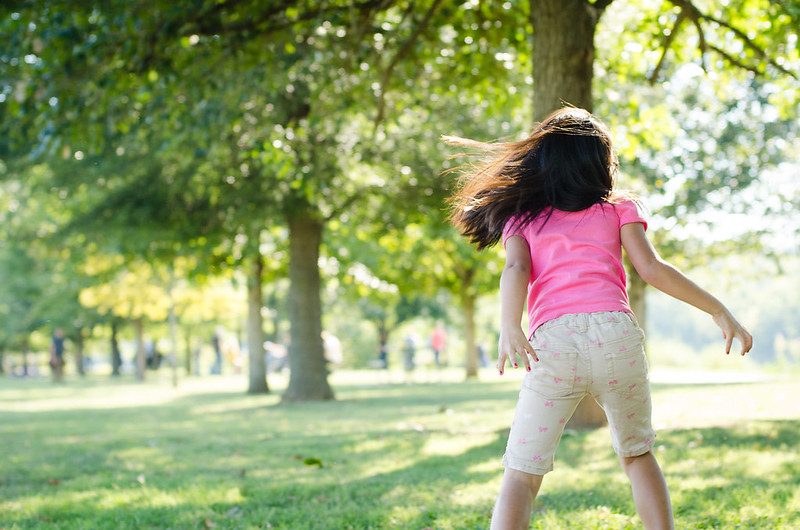 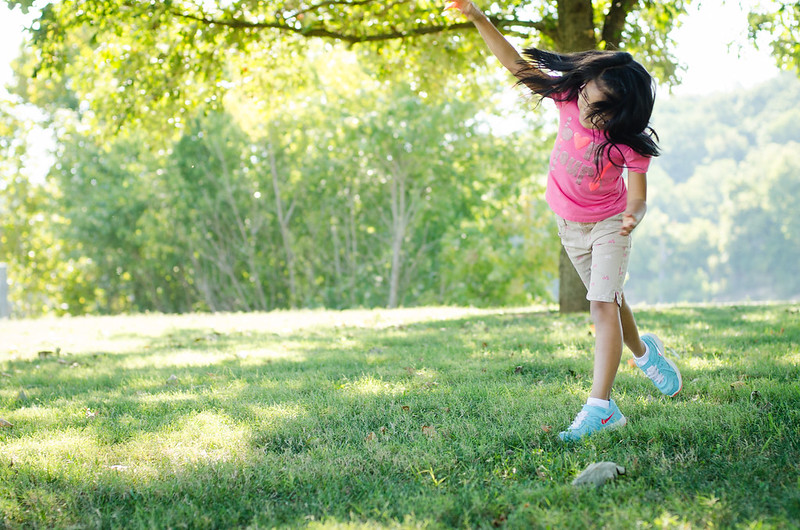 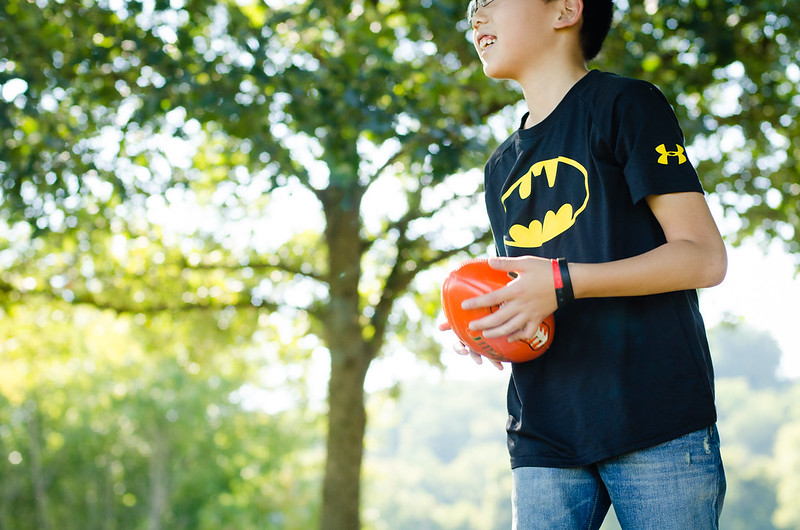 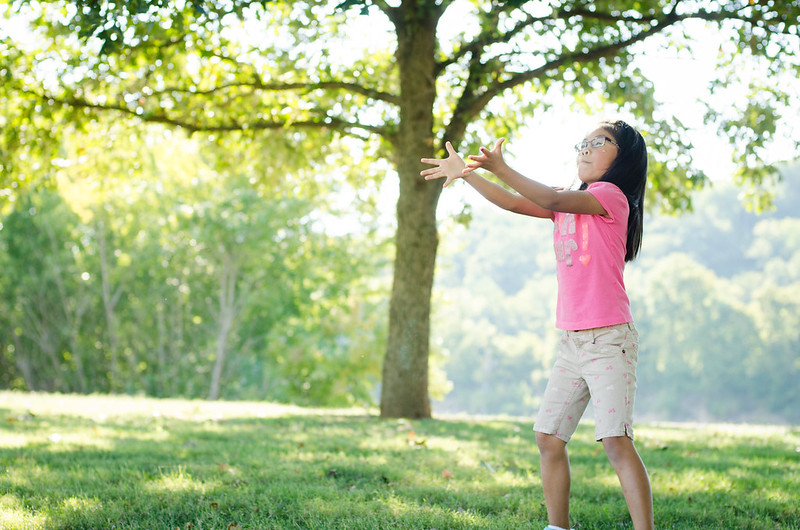 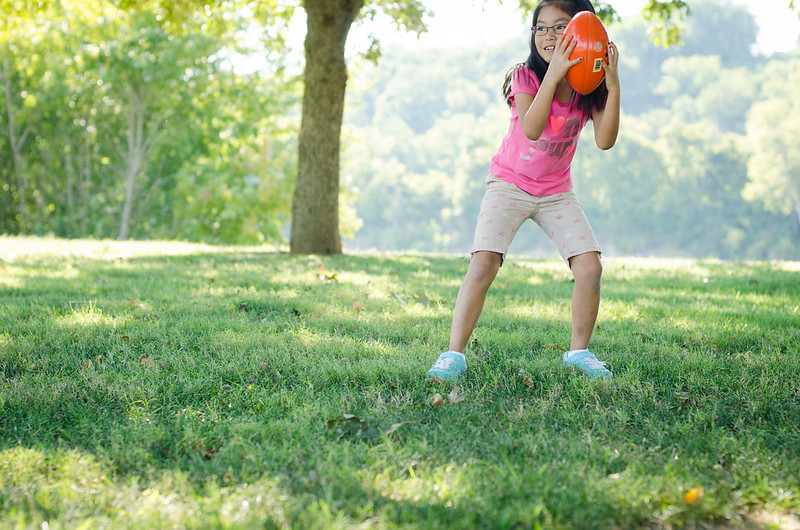 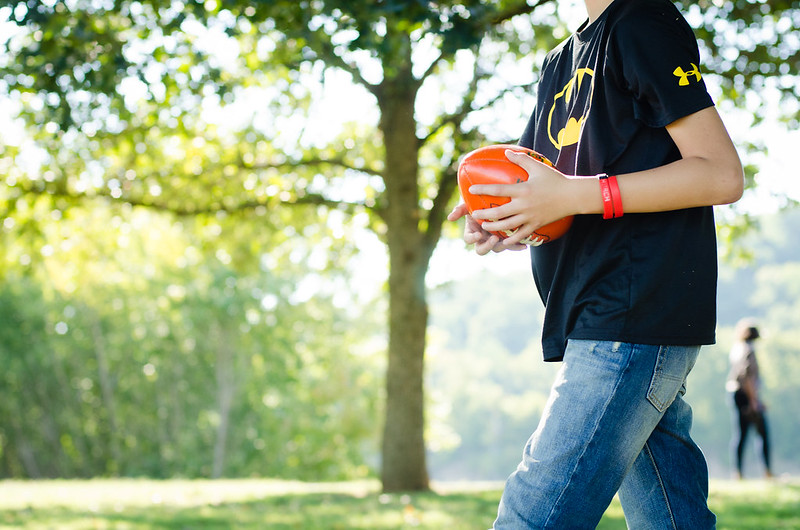 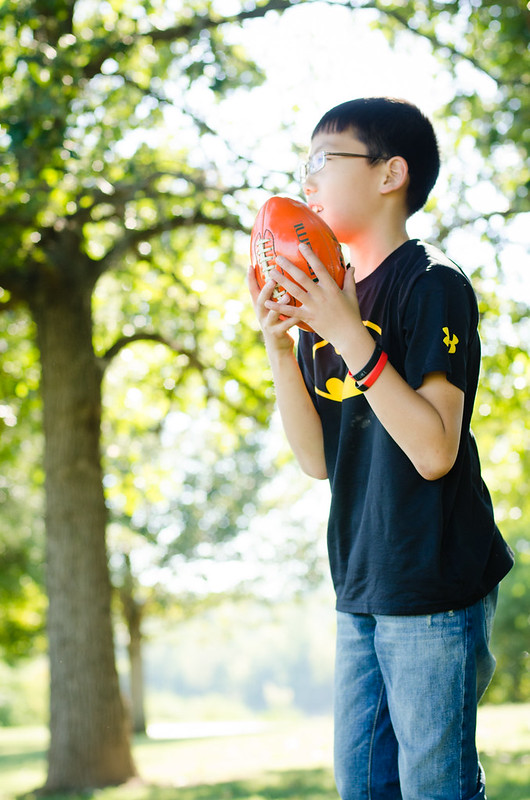 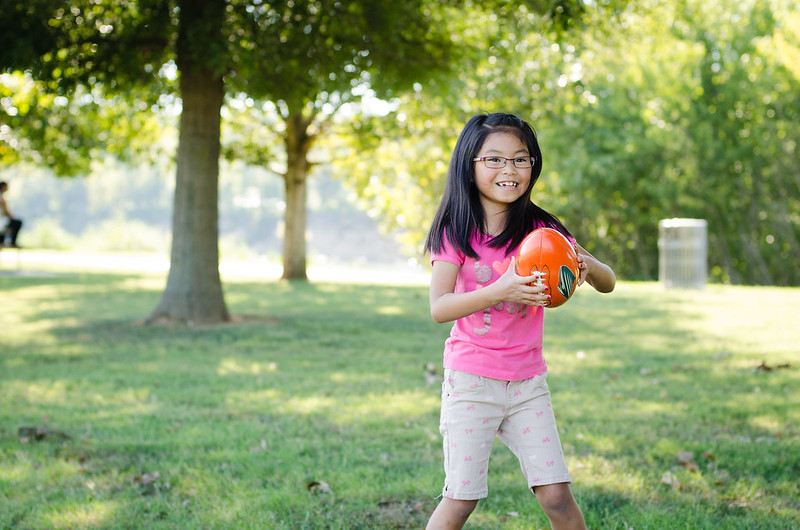 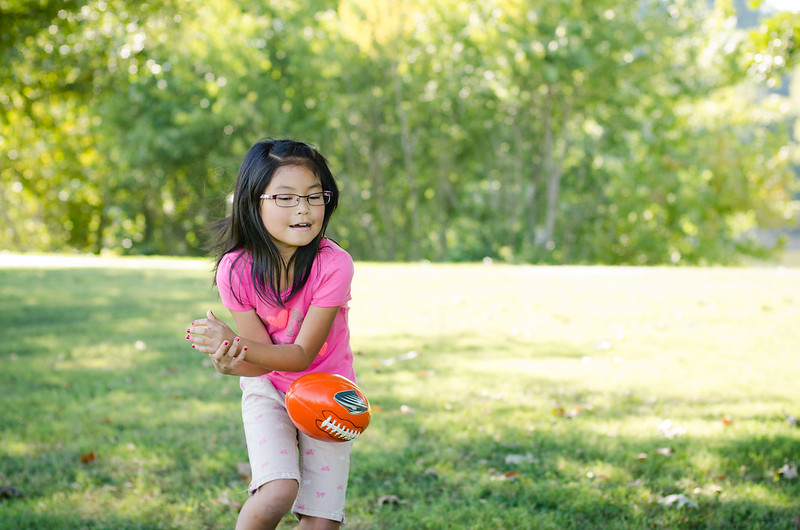 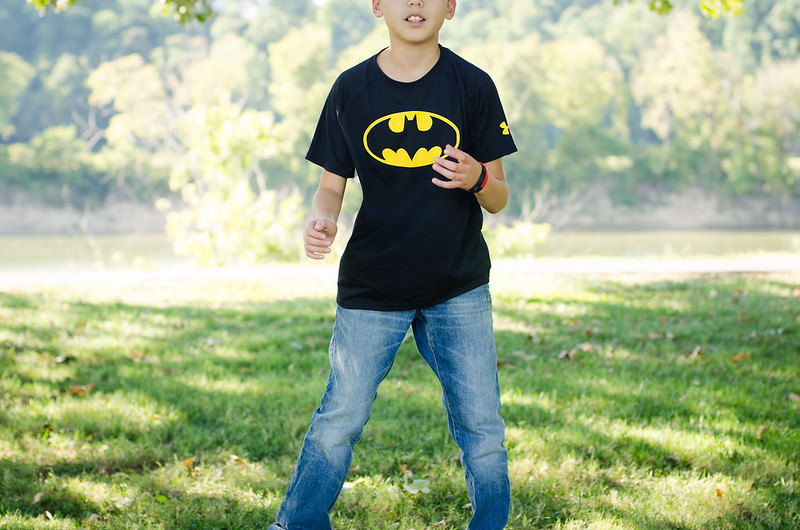 Caught it even with his eyes closed. 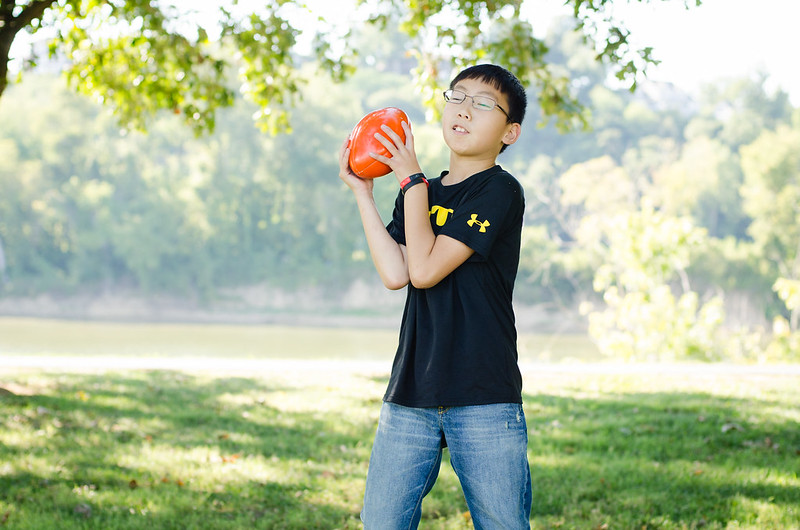 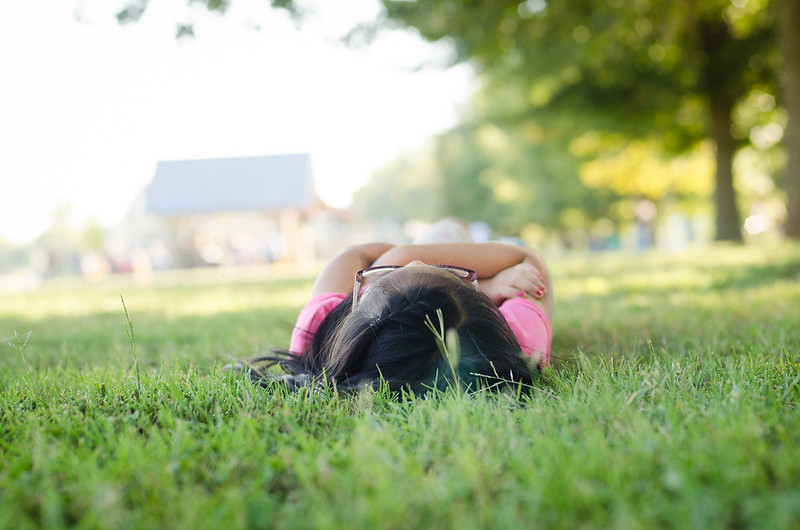 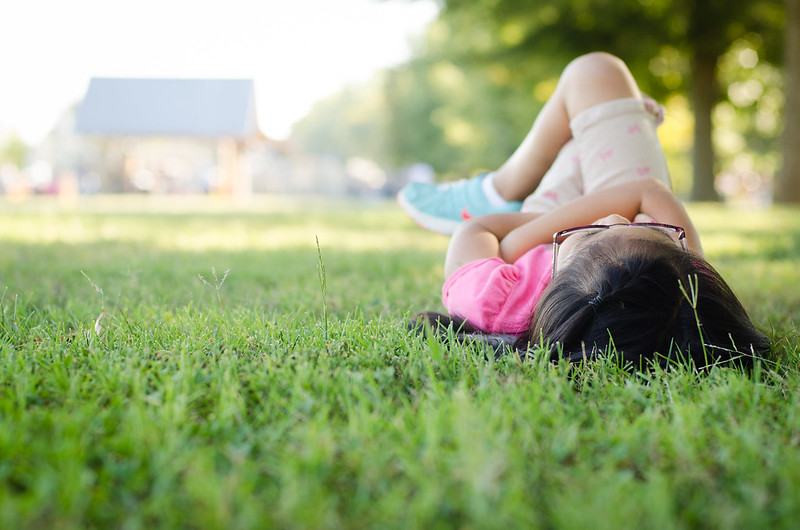 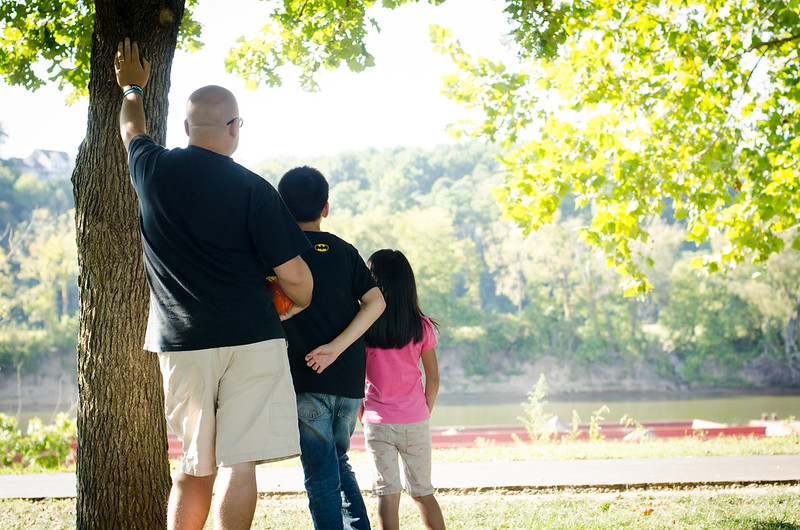 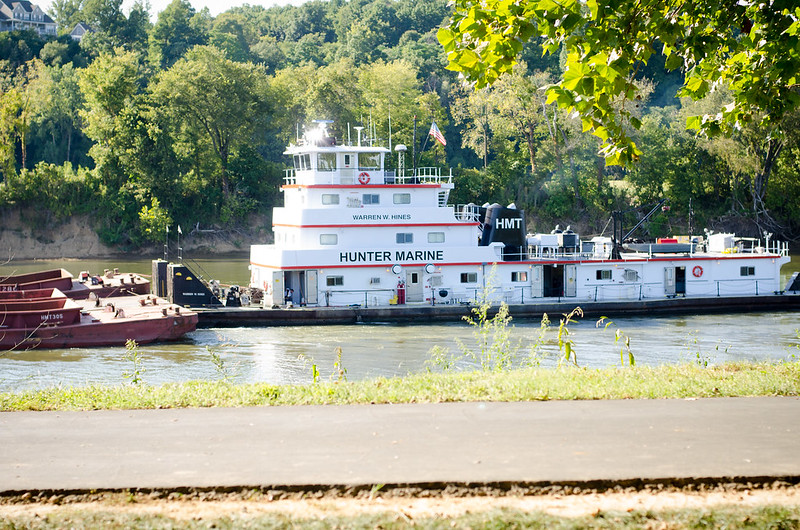