- April 30, 2010
When a cute little boutique (that is generally much too expensive for me to bother with) offered $100 gift certificates for $50 this past December, I decided to snatch one up and then wait for a sale. Yesterday, they began their 40% off spring sale, plus spring clearance, and I decided it was time to shop. I came home with four very expensive outfits, including two traditional (and Southern) smocked bishop dresses and spent $1.82. Well, obviously I spent the $50 for the gift certificate in December, but I'm choosing to go with my own personal shopaholic math and say that I spent $1.82 yesterday for $200 worth of outfits. :)

Camden had a baseball game last night for the first time in 10 days! It was kind of a slow moving game, but we won by alot. We're going to be making up for the little baseball break we've had since there are F.O.U.R. games next week.

Here are a few pictures from the week that didn't make the blog cut first time around (this is for you, Brian). 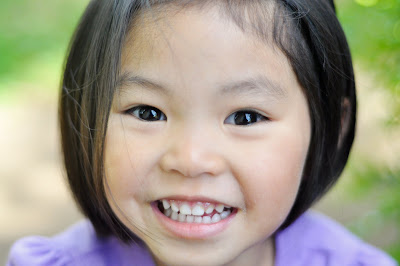 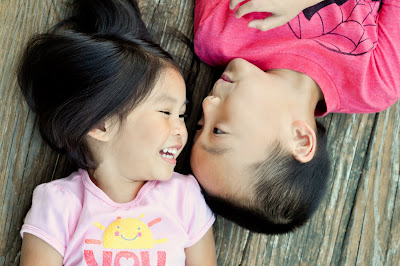 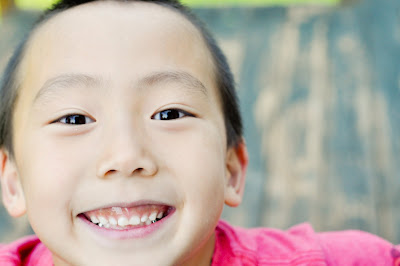 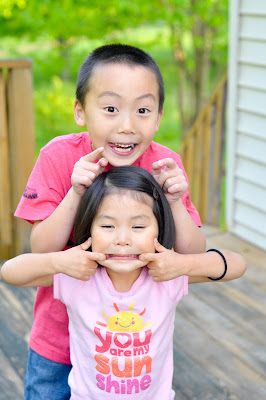 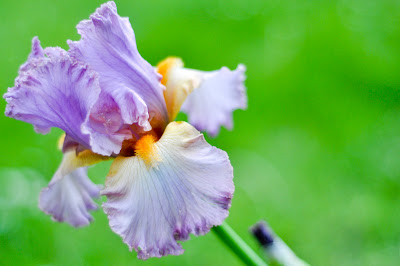 Every year we have a new nest with first eggs then baby birds under our deck. Camden has been studying birds at school so we took a picture Tuesday night to send with him Wednesday for show and tell. We were shocked Wednesday morning to find that all the baby birds were dead! (Our first clue was one of the babies hanging upside down out of the nest.) At first we were worried that we caused it by getting close to them to take pictures, but when Brian took the nest down, he found two teeny tiny dead birds underneath the 3 bigger babies and thinks the mama bird wouldn't return to the nest because of that. Who knows! Camden and Rory didn't seem too traumatized by it all. Elizabeth Frick said…
Oh no baby birds!!! :(
I like your shopping math. I'll have to keep that in mind next time...
And can I just say that Camden is sooooo hilariously expressive with his face?! I love it!
10:53 AM

Laura said…
I am guessing the sale you are talking about is the Kids Klothes Basket in Hendersonville? I bought 2 of those lovely cards at Christmas! She has the best sales! I learned about your blog through Joy Heitt. I have watched your 'gotcha day' for Rory many times wondering if mine will be similar. Your kiddos are precious.
10:24 PM