- January 01, 2010
We had a lovely (a.k.a. quiet) New Year's Eve. The kids and I stayed in our p.j.'s most of the day, which is always good. After naptime, we finally made our annual after-Christmas Target run to pick up some Christmas goodies at 75% off. We also hit up Lifeway and picked up some books, study tools, etc. for Brian's youth group as well as a 365 day Bible. Brian wanted to get the 90-day Bible, but I was the voice of reason and persuaded him that the 365 plan was better for us. I've read through the Bible several times, but am excited to start again. We ended the day with pizza and a movie with the kids. I stayed up until well after midnight (my sleep cycle is way off since we've been off schedule) and watched the enormous guitar drop in Nashville (yes, we have a guitar instead of a ball for Music City).

Speaking of 365, I've also decided to do Project 365 (which is a picture a day plus scrapping it). Actually, I'm doing more of a Project 52 - taking a picture a day, but then just scrapping them a week at a time (thanks, Amanda, for the template suggestion). I wanted to do it last year, but thought it would be pretty much impossible, and I don't hold out high hopes for this year, but I'm going to attempt it anyway. How bad is it I'm setting myself up for failure before I even get started?

Just a few funny things from Camden and Rory this holiday season:
By the way, you'll not find a year in review here because I've decided to ignore 2009. While it held lots of sweet moments with the kids and our families that I have documented ad nauseum here with pictures and scrapbook pages that I have thrown in your face every day, it was a pretty frustrating year for Brian and I in our adult life (not in our marriage, by the way), and I'm trying to just move on and not worry about what 2010 holds. 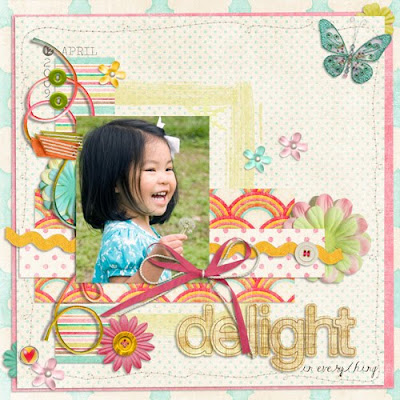 Christine @ 12,450miles said…
Great tidbits as always!! Love it. The always make me giggle, and I can use all the giggles I can get...