- March 06, 2015
We started out with 65 degree weather all day Tuesday, but by Wednesday the temps were dropping and several inches of rain were followed by a couple of inches of ice and then 6 inches of snow. We are snowed in for the second time in just 3 weeks time - something that is very rare for Tennessee. I'm all for the occasional snow day, but this particular round of snow comes after the kids have only been back in school FOUR days and it cancelled a visit we had planned with some dear friends who were in town.

It also canceled our viewing of the Drop Box Film, and I am not okay with that! We actually ventured out, dropped the kids off at the babysitter, and arrived at the theater only to find it closed. Bummer. Especially since we had pre-bought our tickets. I hear it's coming out on DVD soon so we'll just have to rent or buy it.

Doxil has decided that it does not want to leave my system quietly, and I'm on my 3rd round of steroids in four weeks. If you're counting. Seems that possibly the decision to quit Doxil was the right one, although taking a pill twice a day (Tamoxifen) doesn't feel like I'm doing enough to get rid of the big C. Trying to be thankful that it should be easy and that Dr. C says it has as good of a chance as anything else of working.

I was a scrapping fool yesterday, so snow days are good for something! Considering it's -2 degrees this morning, I feel another very slow snow day coming on. If I can convince the kids, that is. It is 8:03 and they are bouncing off the walls.

All created with the March BYOC at the Lilypad - new today. 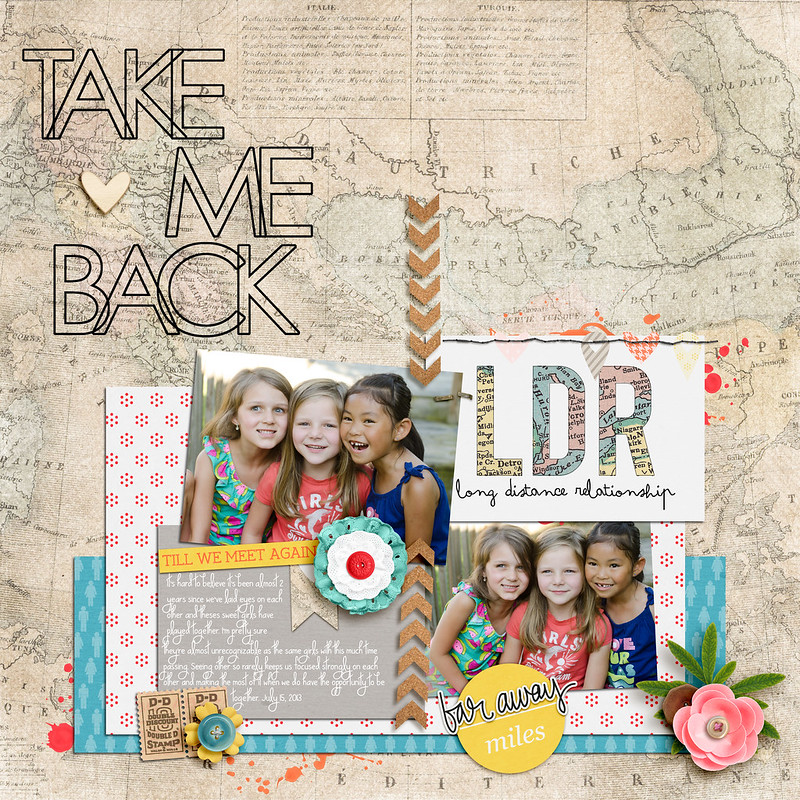 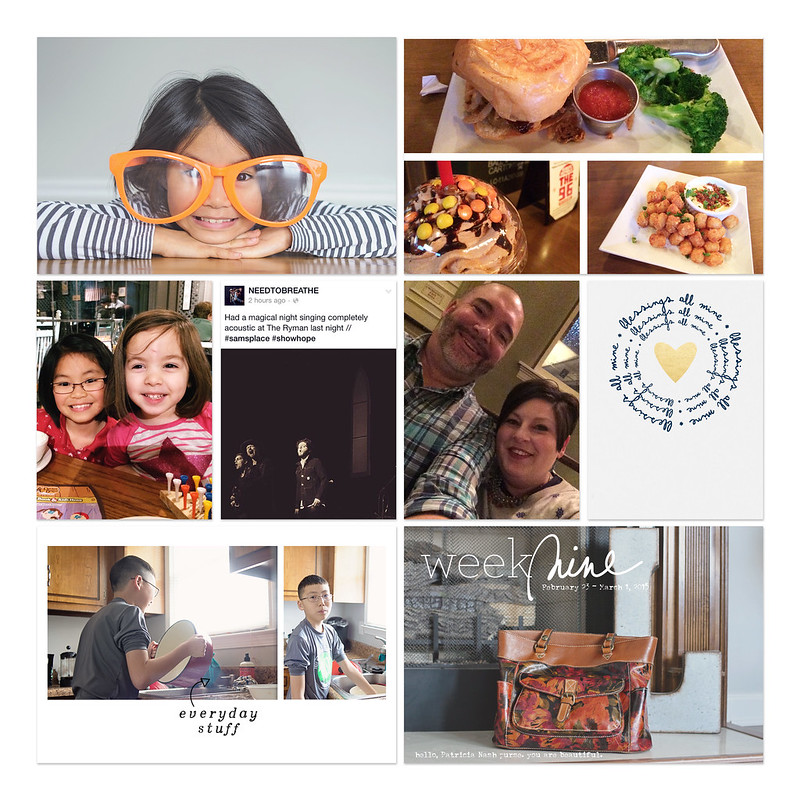 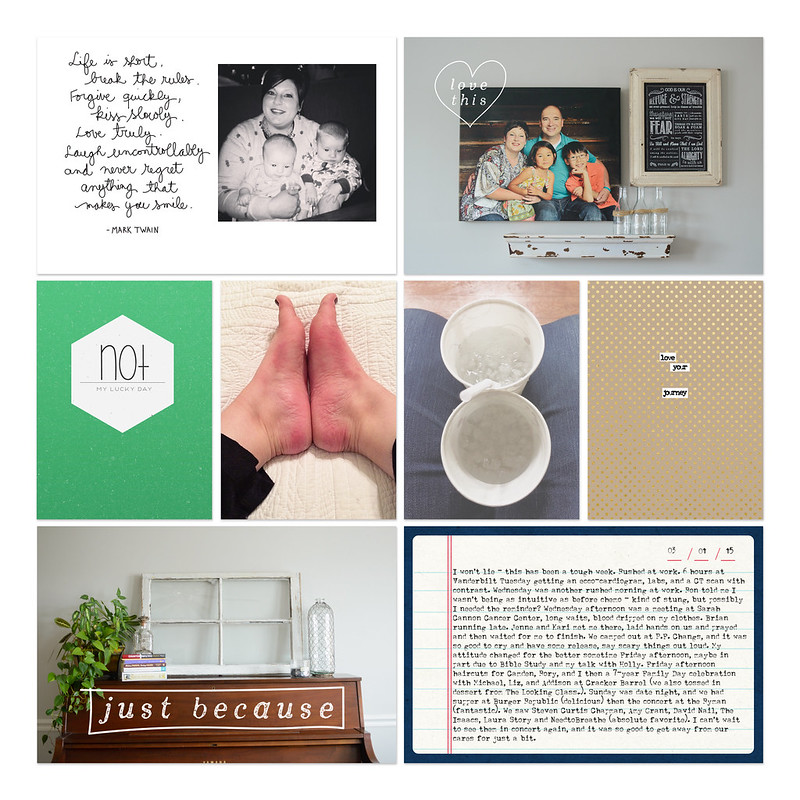 She calls me her sister-in-love, and it's true. We're as close as can be even though we're something like 30 hours apart. Credits here 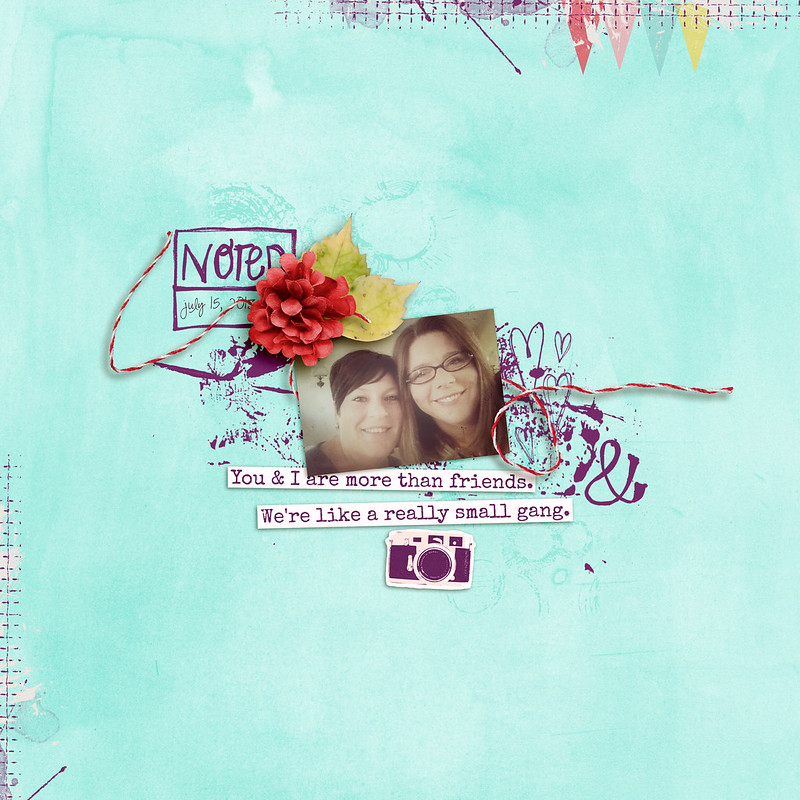 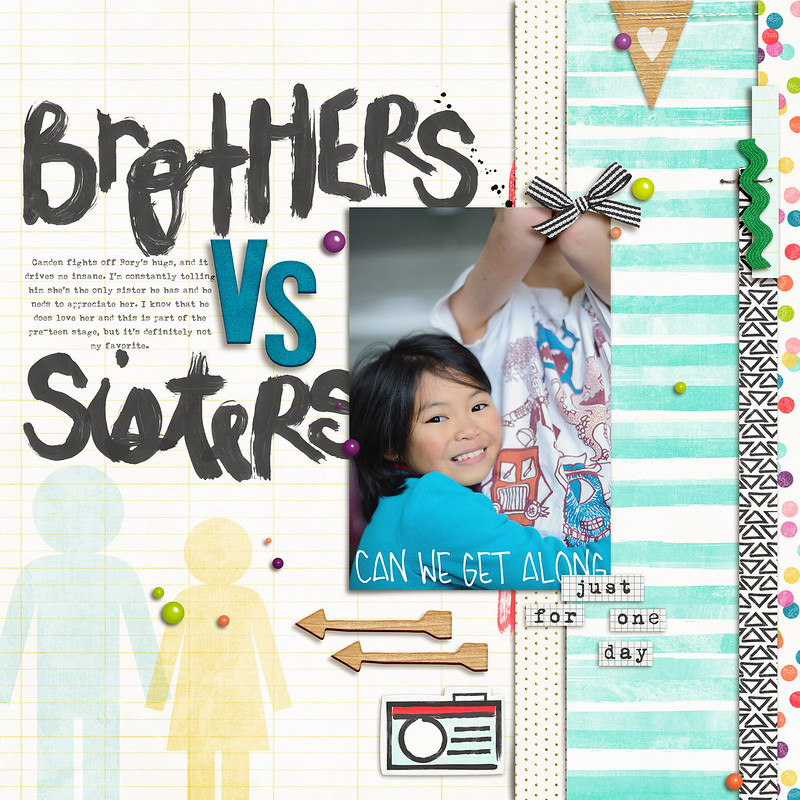 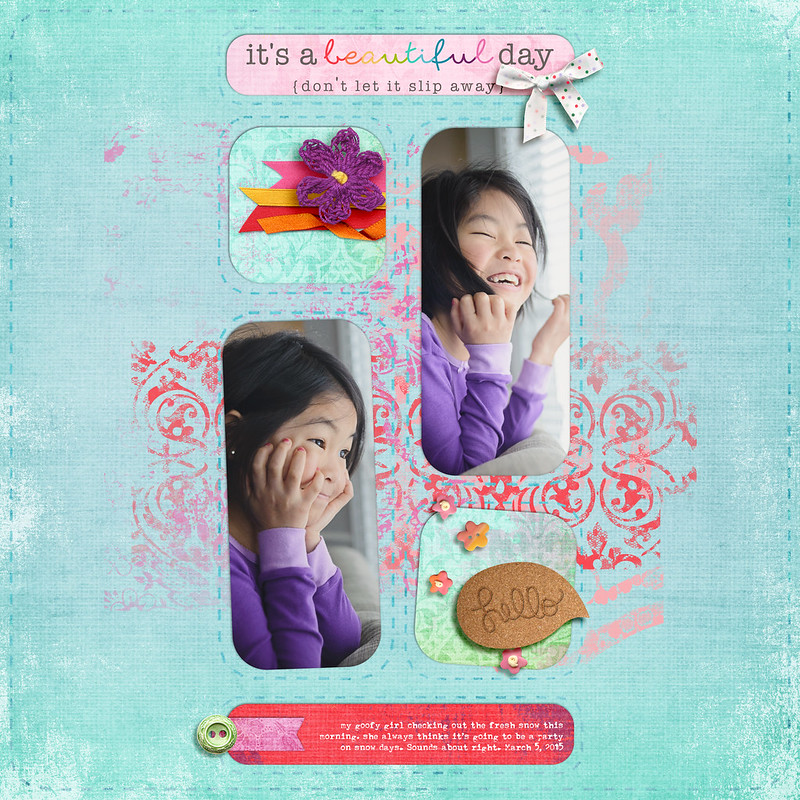 Christine @ 12,450miles said…
Just when I think I can’t love a scrapbook page more than what you have already posted… you post more and I change my mind and find new favorites!!