- March 02, 2015
Last night was date night, and, despite the very rainy evening, it was spectacular. Dinner at Burger Republic followed by a Sam's Place concert at the Ryman.

If I said cool things like live music is my jam, then I would say that. Live music is my favorite thing in the entire world. Whether it's a concert that you sing at the top of your lungs, clap, dance to the music and fully participate or whether it's a more casual quiet environment like last night at the Ryman. Whether it's music so loud you can feel the beat of the drums mimicking the beat of your own heart or whether the sound of the notes wash over you - my favorite thing ever. We're planning to go back just as soon as possible.

NeedtoBreathe is my absolute favorite band (they have been at the top of my concert wish list for 2 years now), and they were on stage for just a few songs, but it was pretty spectacular. The guitar mic went out at the beginning of their Rivers of Wasteland song, and they both just unplugged both guitars, pulled the third guy from the piano, stepped to the front of the stage and sang. Because of the Ryman's small atmosphere, we could still hear perfectly. I will forever remember the sound of the crowd whispering quietly along and our feet tapping out the rhythm on the wooden floors. It was pretty magical. The sound of "oh if God is on our side, who can be against us" sang in a chorus of several thousand people was awesome. 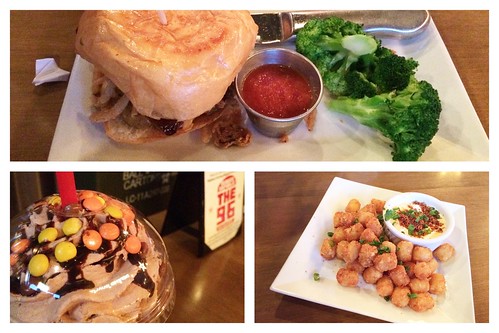 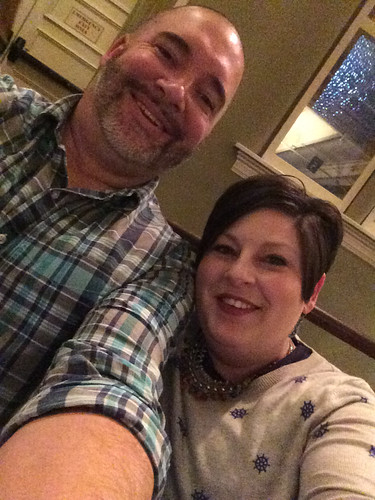 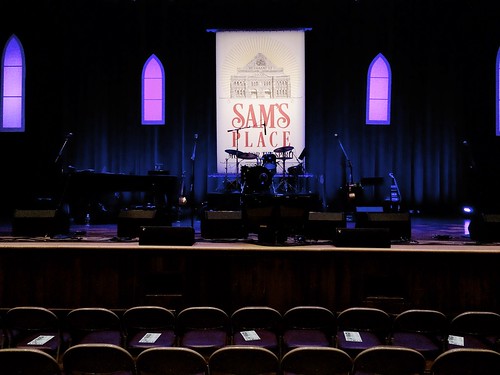 And this one of Brian cracks me up. I refused to walk to the front of the auditorium for a selfie (I do not ever choose to be in front of people), so Brian did it on his own. 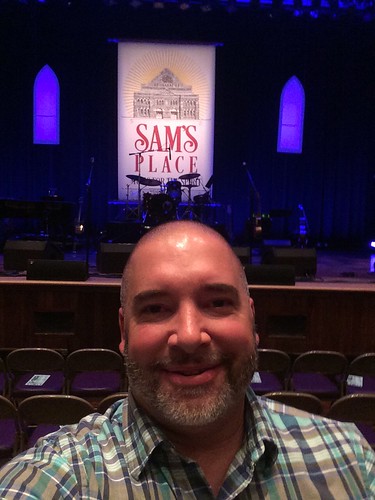 It was a very late night, I didn't sleep well, but I'm ready to tackle work today followed by a birthday party for a friend. Tuesday I will see Dr. C at Vandy bright and early.

Christine @ 12,450miles said…
Sounds like a perfect date night!! And really perfect timing. I’ll be thinking of you over the next few days!!!
7:13 AM

Vicky said…
I have goosebumps! Going to a show at The Ryman, and meeting you were two of my favorite parts of our trip to Nashville. And you saw Needtobreathe! My favorites- to see/hear them in person and at the Ryman- I have no words! Thrilled for you both to have this night together.
2:51 PM