- May 01, 2014
The nurse called with the news just a few minutes ago. My CA125is holding steady at 24.2 (the exact number it was in January). I am not going to lie. I've been fairly miserable the last 24 hours. I held up well yesterday during the morning, the drive to Nashville, the grocery shopping trip. I called my friend Kathy to keep me distracted while I waited when my podcast was no longer distracting enough. Dr. C was on time; the lab was quick. I was in an out of Vanderbilt in about 90 minutes, which is a definite record.

And then I fell apart. I really needed a good cry. Still kind of do, although it might be a happy cry today.

The bad news I referenced yesterday? Turns out it was just a miscommunication. The nurse wasn't clear when she called with test results back in early February. And, to be fair, I was on pain medication after my tonsillectomy so I probably didn't ask the right questions.

Dr. C is quick to remind me that there is still cancer in my body. In fact, she described my left pelvic area as lumpy (isn't that a thrilling word?). But for now, everything is stable and I am doing as well as we could possibly hope.

In between being accosted at Aldi's grocery store for money by a homeless man and my trip to Vanderbilt, I stopped at my favorite hipster coffee spot. Barista Parlor is way out of my league, as evidenced yesterday by 2 things. Number 1, the person behind me in line had a total bill of $161.  Number 2, I saw my first man in rolled up skinny jeans. As in, man capris. 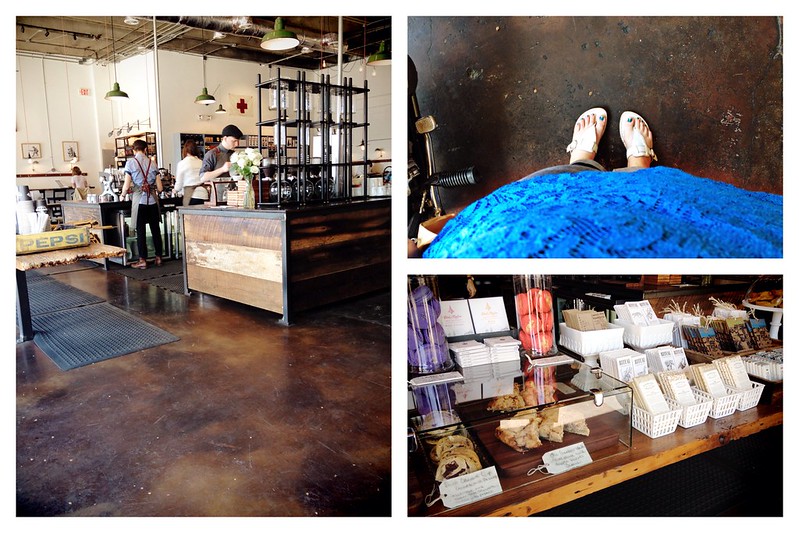 I do not know why taking a selfie in Vanderbilt's bathroom has become a "thing" for me, but it has. 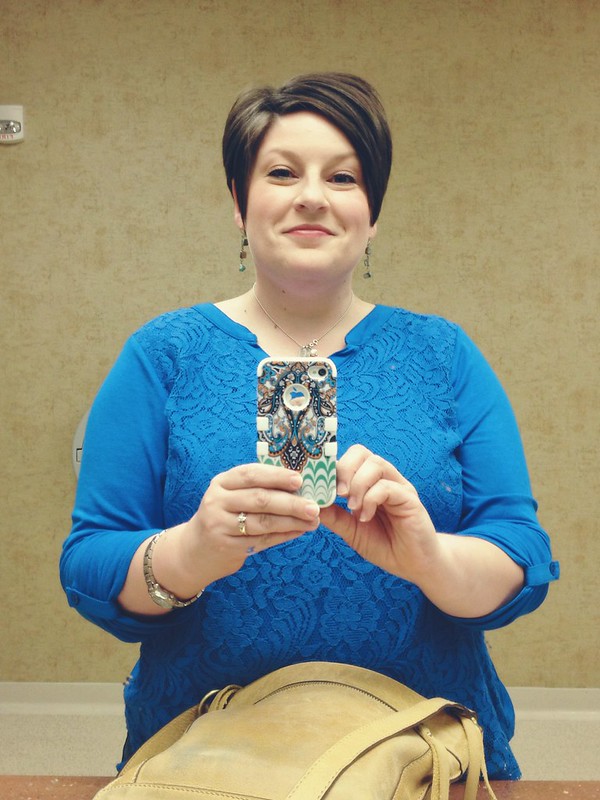 I will now proceed to forget about cancer until July 30.

Monica said…
LOL! I didn't realize the photo was in the bathroom, but your hair and blue top show up perfect against the brown walls! :)
1:50 PM

Vicky said…
Happy tears… love that blue on you. I do a selfie at infusion every 3 weeks- it sort of chronicles the journey.

So does your lumpy pelvis go with my boggy uterus? Just wondering… hehe.
1:55 PM

Karen said…
So glad it's good news! You look fabulous... I had to actually LOL at "man capris." That must have been a sight. You're always in my prayers. <3
2:29 PM

asdsfghjjkl; said…
Thankful too about the stable number!
Funny about the man capris. Its been here for awhile although i cant say i personally know any man who wears them!
4:10 PM

Melissa said…
So happy for a stable number! :) ... also relieved to hear that the news a few months back was a miscommunication. (((hugs))) to you! btw, you look beautiful!
4:25 PM

Unknown said…
Well, carry on, then! And love the selfie, pretty lady. :-)