- December 09, 2016
I feel overwhelmed in the best possible way by all the comments and messages I have received in the past couple of days. Thanks for letting me get the news out via Facebook and a blog post. It's so much less emotionally taxing to tell everyone at once instead of repeating the story over and over in person. Thank you so much for making our family feel loved and prayed for!

1. Both Camden and Rory had recitals this past weekend. My parents were able to be here for Camden's guitar recital, and it was fun to share that experience with them. That old phrase, "Practice makes perfect" is so true. Maybe not perfect, but you can certainly tell the kids who had practiced and those who had not. Rory played Angels We Have Heard on High and The Twelve Days of Christmas (yes, the TWELVE days of Christmas). Camden played How Great is Our God. I actually have a video of him playing. Required viewing for family only. :) 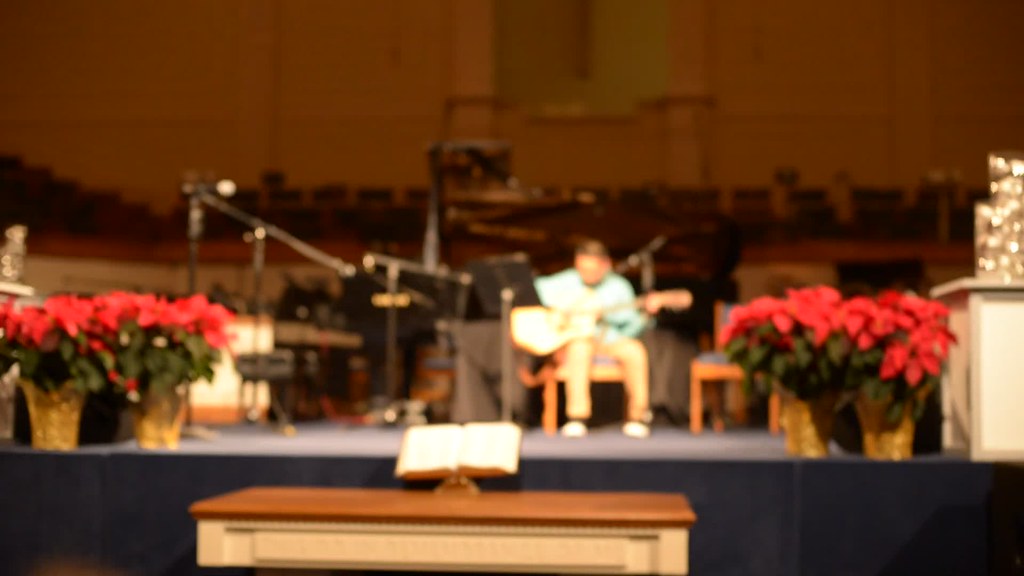 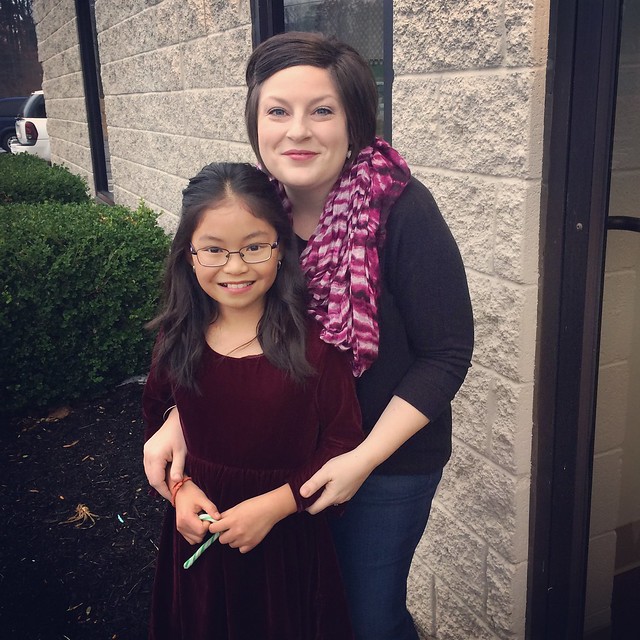 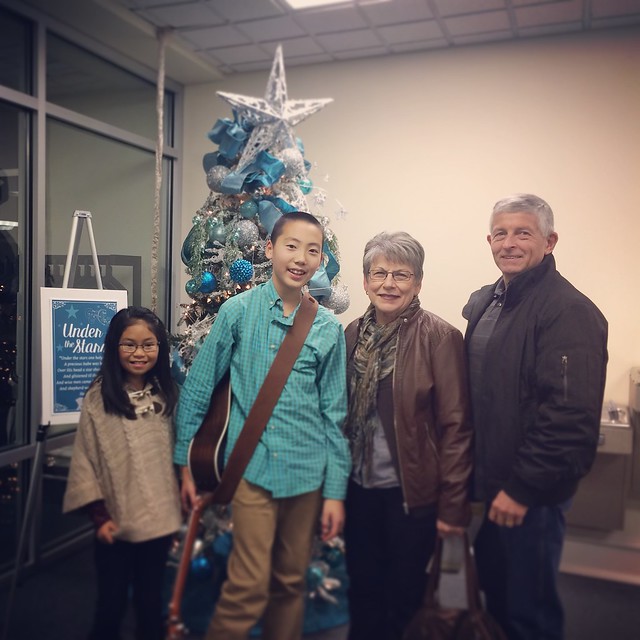 2. We found ourselves with no practice, no games, no events Tuesday night. It was amazing, and I realized anew how much we all need a little white space in our calendar (and how little space there has been available for the past months). I walked upstairs at one point and Camden was laying on the floor playing with Legos (those Legos have not made an appearance in quite some time).

3. We had a quick visit with Gram and Gramps this week and celebrated Christmas a little early. They were able to attend one of Camden's basketball games, and he played a significant part of the second half. Long enough to get in a foul and miss at least three goal attempts. He is loving the whole team/community aspect of basketball. Basketball skill hasn't come quite as quickly to him as many other activities he's tried, but he's working hard and having a good time.

4. Camden is working on a cloud project for science, which essentially means he asks for our phones non-stop so he can snap pictures of the exact same clouds over and over again. 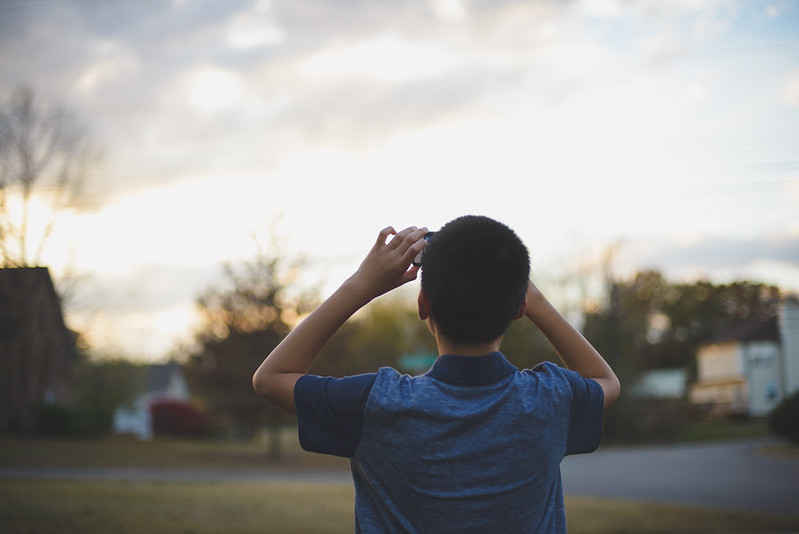 5. My reading time has been much more limited than I'd like (basketball games and Christmas activities have completely taken over), but here are just a few good reads and listens from the past several weeks:

Homegoing by Yaa Gyasi - easily the best book of 2016
Russell Moore's interview with Rosaria Butterfield
The Knife of Never Letting Go - I got this book recommendation for Camden and he flew through it. After reading it myself, it is a compelling story but has a bit more language and violence than I usually would allow for him. Still debating about the second book for him (but I'm definitely going to read it!).
Jamie Ivey's interview with Ann Voskamp


A haircut (I just couldn't make myself cancel my final haircut even though it will be all gone in 3-4 weeks), shopping for photo shoot outfits, a full day of freezer cooking prep, hunting (for Camden and Brian), and a viewing of Harry Potter and the Deathly Hallows: Part 1 are all on the agenda for the weekend. It's hard to believe, but we don't have any holiday events scheduled. Happy weekend, friends!

mhuddle10@yahoo.com said…
It takes me a month to read one book, and I no longer have children at home. I'm in awe! Maybe if I quit baking and stitching and knitting...
10:25 AM