The November birthday trip to Pioneer Woman's Mercantile and Magnolia Market at the Silos wasn't so bad either.

The summer trip to east Tennessee with Brian's family will go down as one of my favorite.

2016 is the year I became a mom to a tween as well as a teen. Without a doubt, it has been a tough parenting year requiring a level of grace and patience I did not know I possessed.

I had long stretches of time without a visit to the cancer clinic, which I probably didn't appreciate quite enough.

In 2016, Brian and I both put some effort into healthy living and lost 19 and 25 lbs which we have mostly kept off.

Rory broke her elbow and was tough as nails.

Camden played his last season of Little League, became an all-star pitcher and made the JV boys basketball team.

Rory says her favorite part of 2016 was discovering Girl Meets World. She is obsessed. Baking is also becoming a quite an obsession for her, and I am learning to let her do it on her own.

In 2016, Brian and I implemented a date lunch every other Saturday. It lasted approximately 2 months, but we're starting off 2017 by beginning again. I also planned out a year of dates, and I think we successfully completed maybe two? And those were family dates. Definitely an area worth some work.

2016 is the year I really started reading again. I laid the groundwork last fall, but this is the first full year since my cancer diagnosis in 2011 where reading became an essential part of life. I read 60 books, abandoned 8 books, and listened to 3 audio books.

I was truly horrible at taking pictures, but here are a few that never quite made it to the blog. (I'm silently laughing when I think back to January 2016 and my plan for a Project 365) 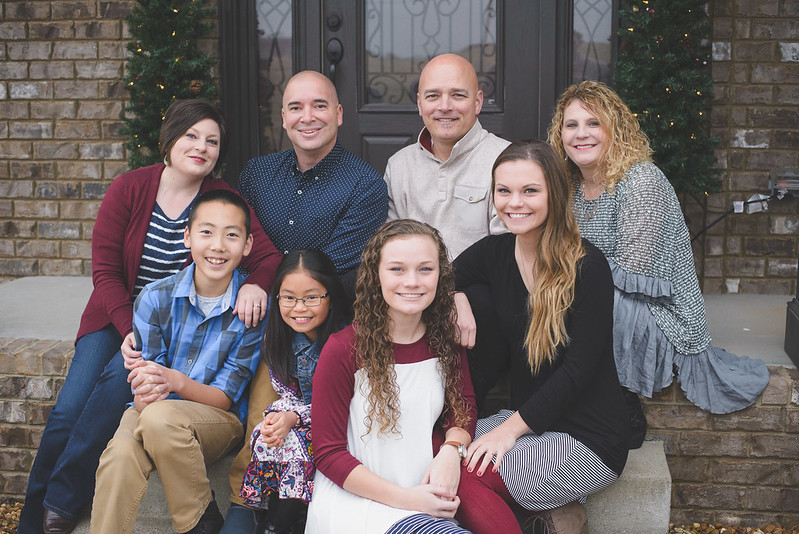 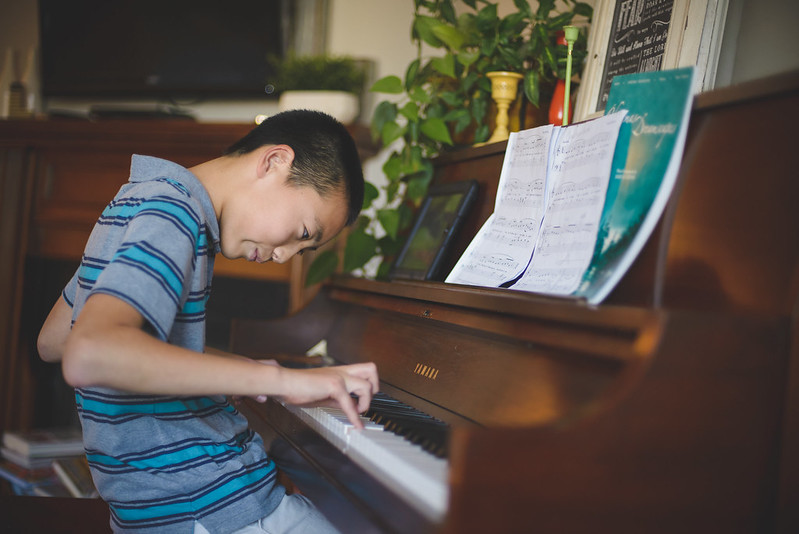 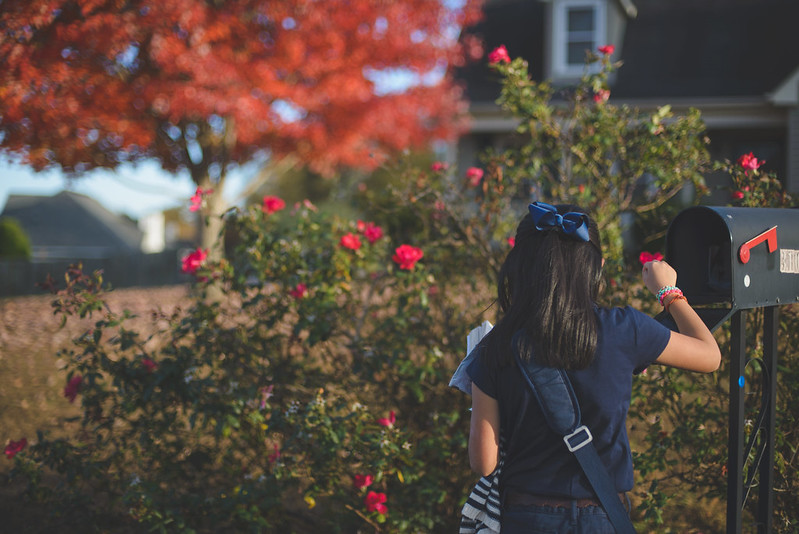 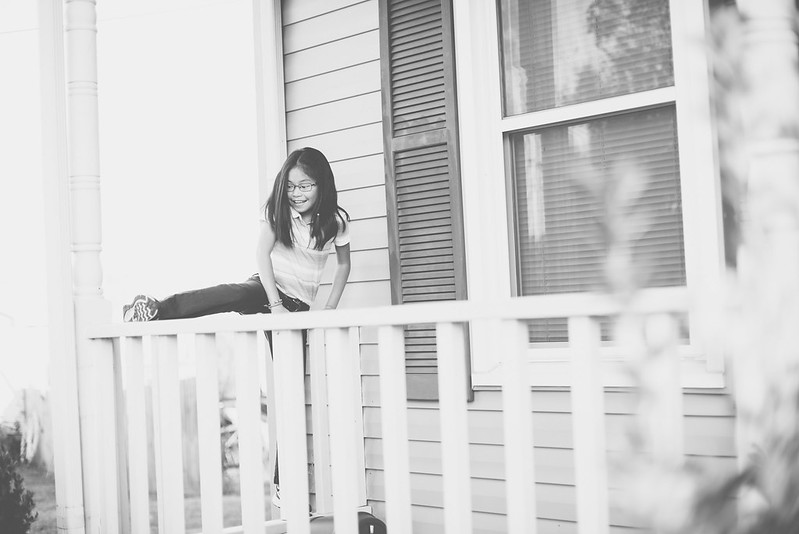 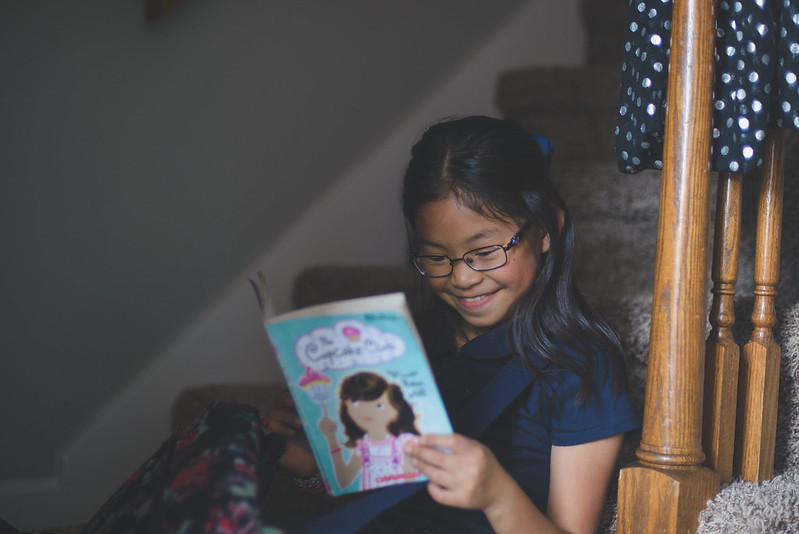 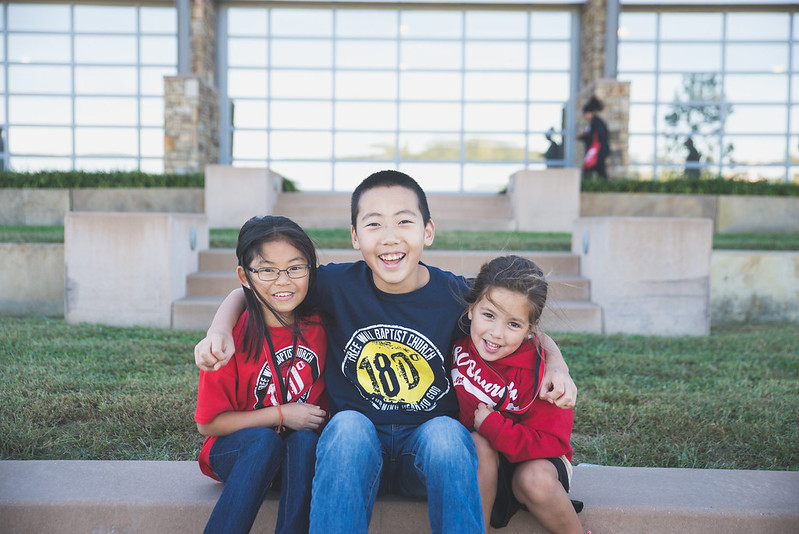 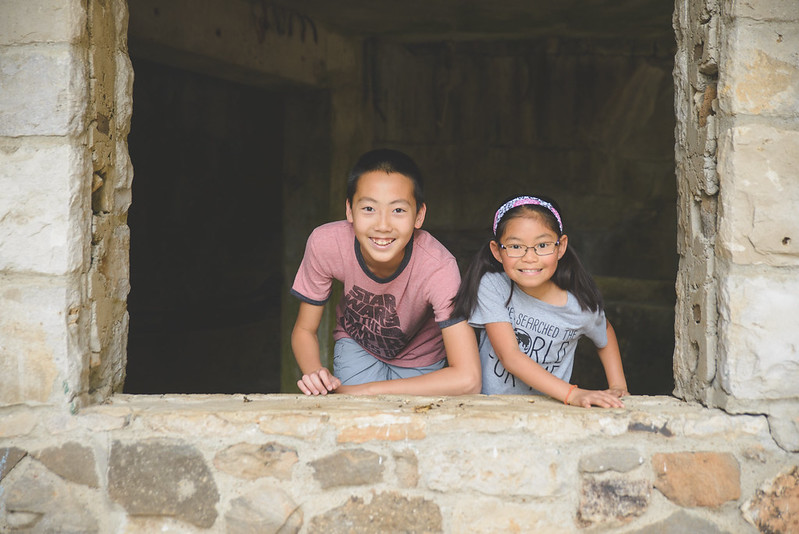 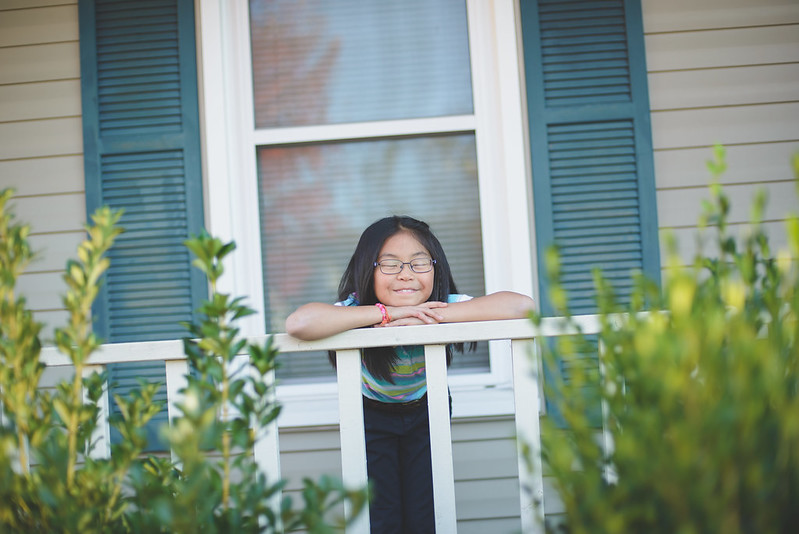 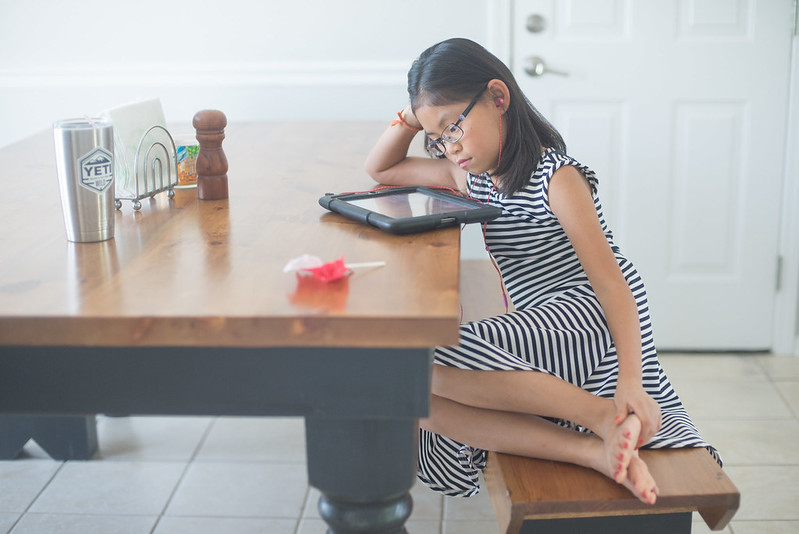 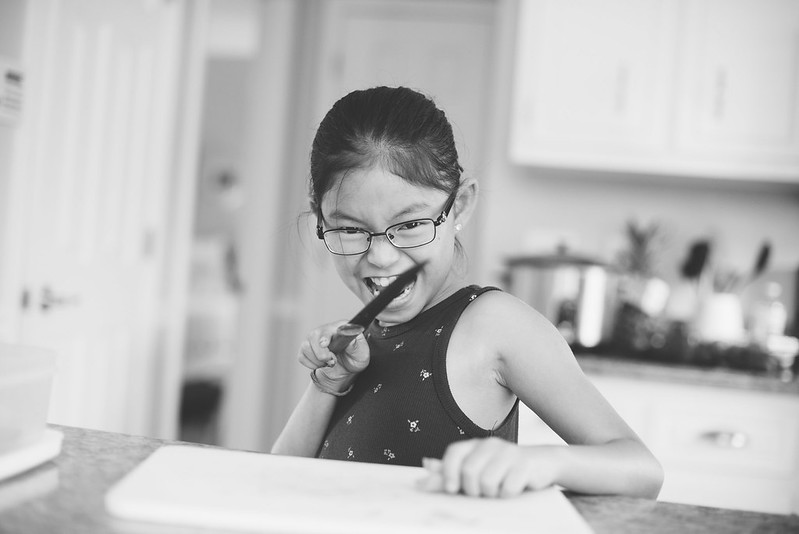 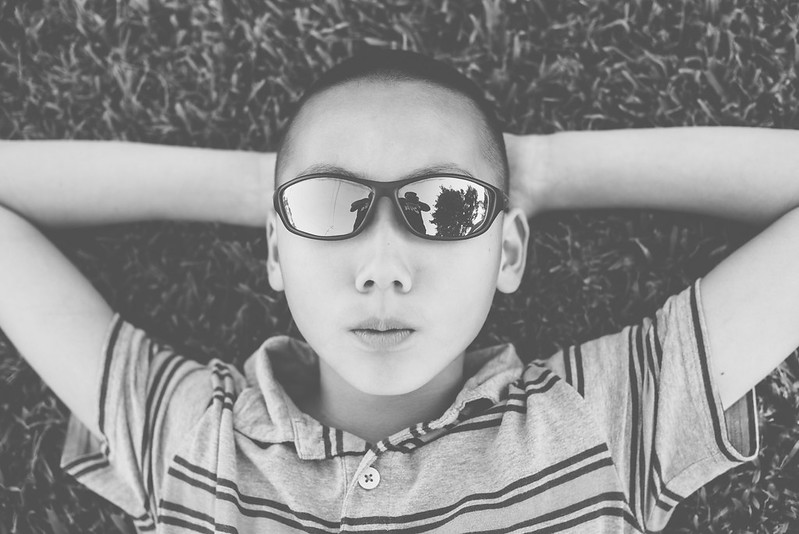 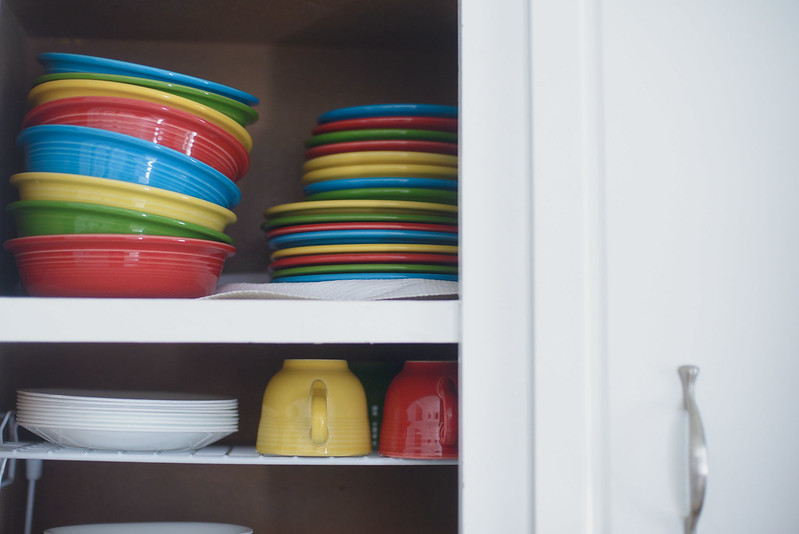 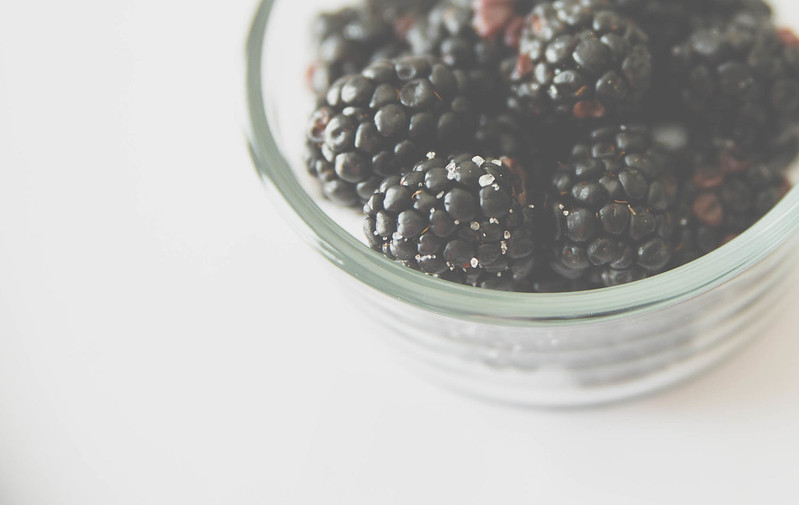 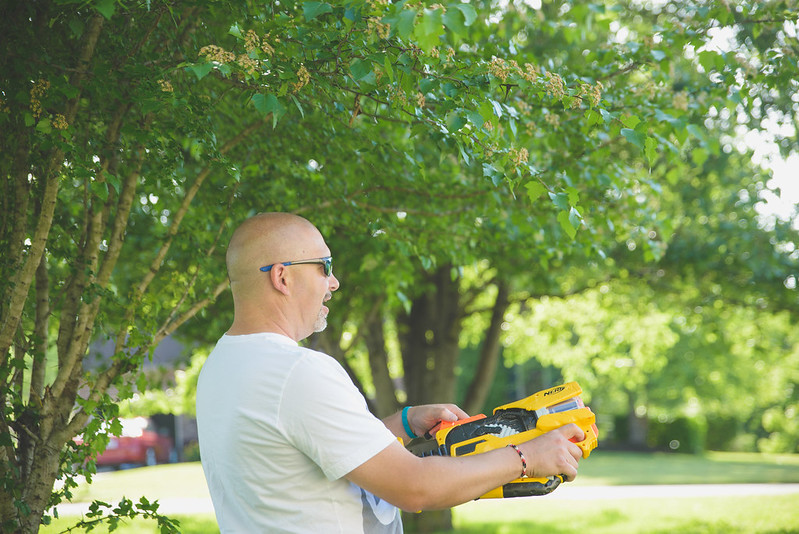 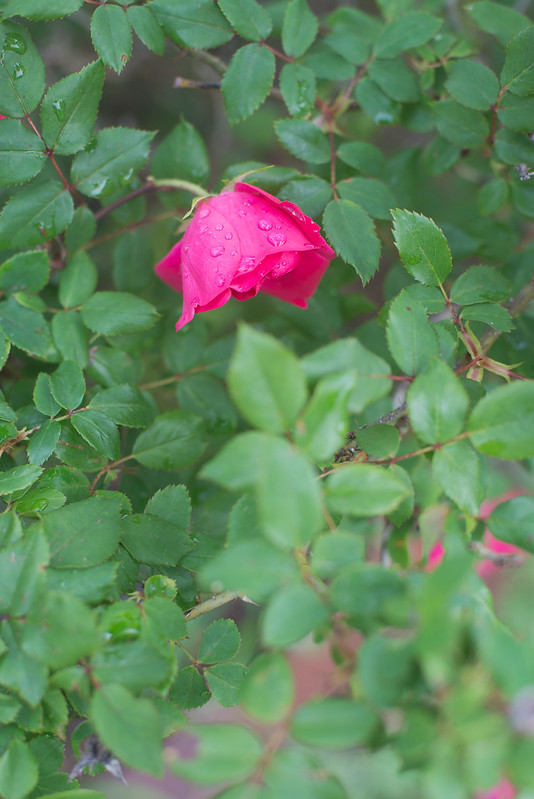 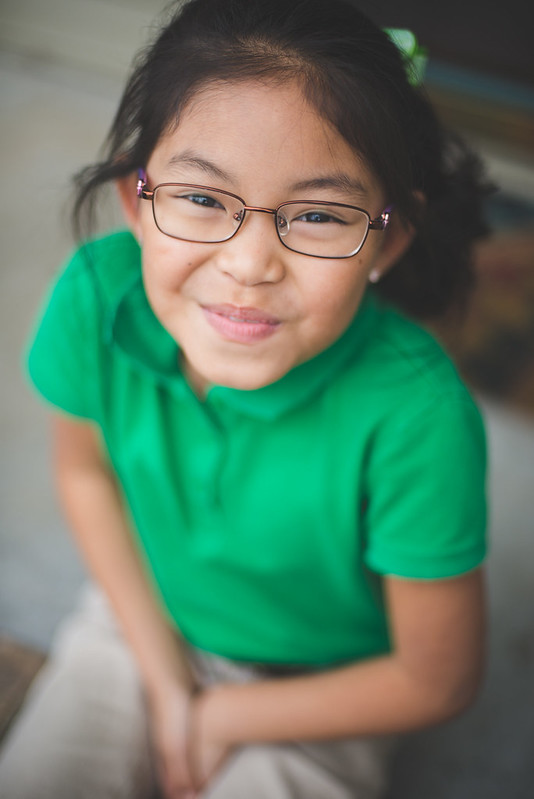 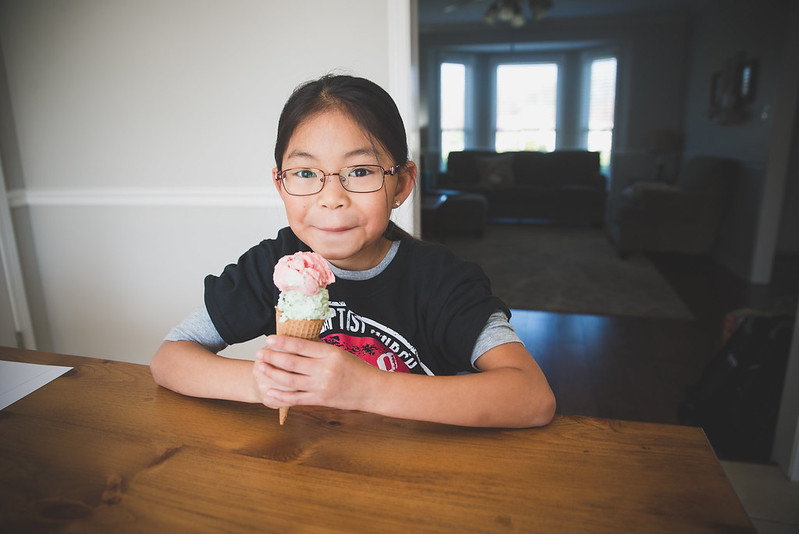 Christine @ 12,450miles said…
Well, what gorgeous photos these are!! You had some completely envious highlights in your year!
6:07 AM