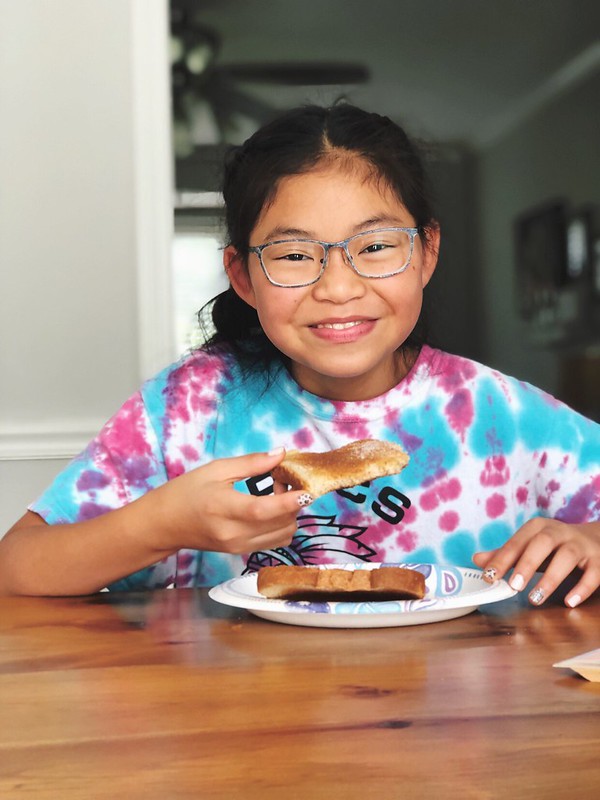 1. Event #1 in the Lewis household this week was a very unexpected 36-hour trip to the ER. I was very, very sick and signs were pointing to a quite serious complication related to cancer. After many tests, the very last one cleared me. My oncologist says she can't quite explain what happened, but I'm on several new medications and we have the knowledge that a tumor is pushing against my liver and compressing the bowel. But it is not blocked! Dr. C says maybe chemo last week made the tumor angry, maybe it blasted it dead, or maybe not. Only time will tell. I'm feeling much better but tired and weak. I am a professional public vomiter, which is not a title I want to keep. I managed some coffee this morning which means my caffeine headache is gone.

2. Any longtime blog readers remember the early days of my cancer diagnosis and all the hospital stories? (My favorite involves when a man's pair of underwear showed up in my hospital bed after surgery. Yikes!) Well, 36 hours in the Vanderbilt ER gave me new stories. That place is a noisy, filthy war zone (although I was incredibly impressed with how calm the doctors and nurses remained). For instance, there was a prisoner in an orange jumpsuit with his own armed guard in the room next to me. And the time they performed a medical procedure on a patient who needed no less than 5 nurses holding him down. Scalpel, blood, screaming, and all. We saw police officers running down the hallway multiple times. The very narrow hallways were lined with patients in beds and wheelchairs. I am so thankful that I had a room at least!

3. Rory likes to make up her own phrases. Instead of saying "Oh, shoot" she'll say "snap crackle" or "fiddlesticks." This week that phrase has been, "Oh, sugar nuts."

4. We've been pulling out old movies to watch with the kids and last night was Robinhood: Prince of Thieves. Definitely darker than I remembered, but I don't think they had nightmares so we're all clear. Last week was School of Rock. Next week is going to be Anna and the King.

The Tubman Command by Elizabeth Cobbs - historical fiction about Harriet Tubman
Field Notes on Love by Jennifer E. Smith - a cute teen love story that wasn't too sappy
Girl in Translation by Jean Wok - would have been a 5-star read for me if the ending wasn't so abrupt
The Nickel Boys by Colson Whitehead - I didn't like this one as much as the author's previous but still enjoyed
Save Me the Plums by Ruth Reichl - my first food memoir and after a slow start, it really did read like fiction 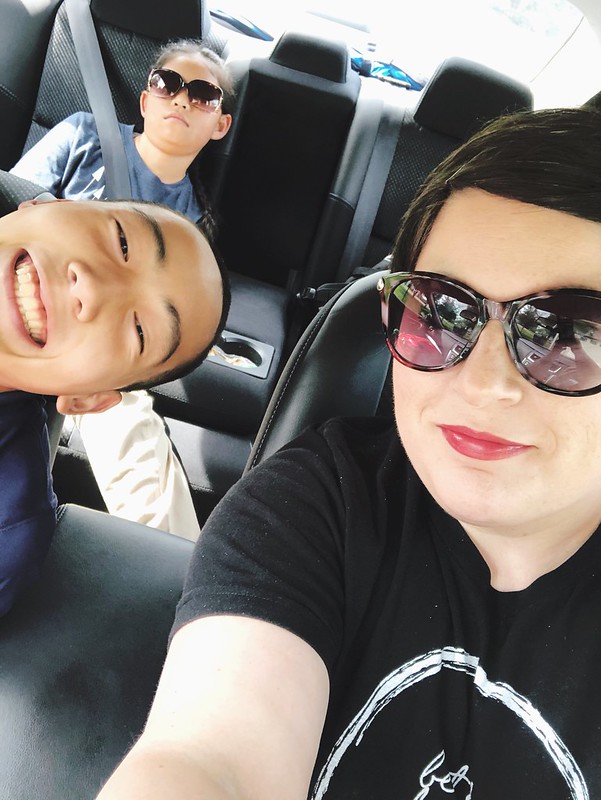 Our weekend should be uneventful. Let's hope so anyway! Rory is meeting friends at the mall this afternoon (a first for her and I don't quite know how I feel about it) and that's the extent of our social life.

Joan B said…
hope you are feeling better. and yes ERs are unbelievable places
9:47 PM