- May 17, 2019
1. It's official: I have a 7th grader and a sophomore. Where in the world does the time go? I might be tempted to feel sentimental about this, but the reality of teenagers and their eyerolls keep me grounded.

Last day of school was Tuesday morning, and we hardly know what to do with all the time. Well, the kids have a lot of extra time. The adults not so much although I am remembering how much time I save every day just simply by not having the responsibility of driving them to/from school.


They saved Christmas Golly G gift cards for the last day of school. 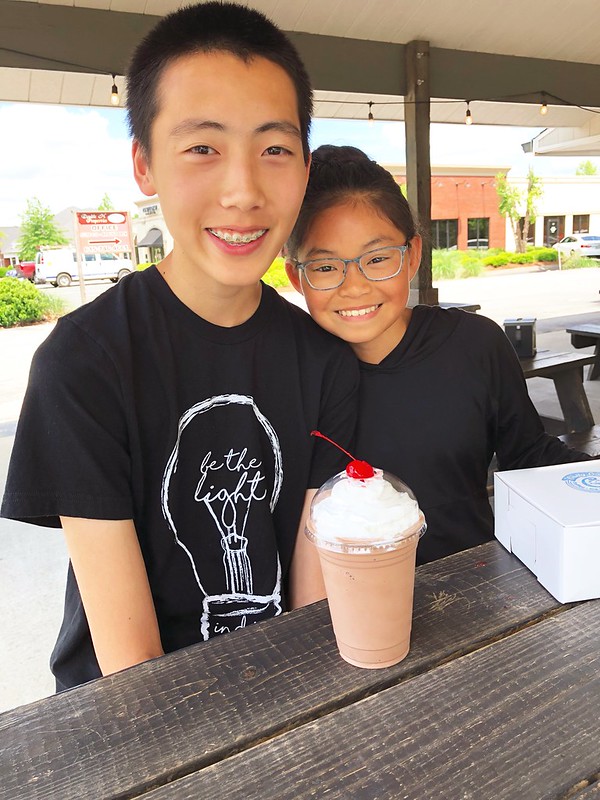 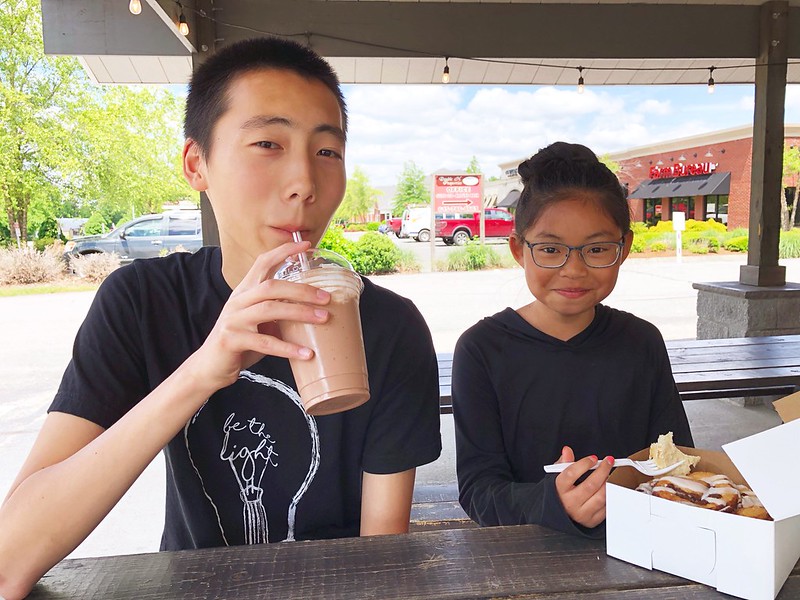 2. Speaking of driving - we're the proud owners of a nearly new Nissan Altima. Buying 2 cars in less than 6 months is  not recommended, but Carmax made it easy.

3. As an ordained minister, Brian occasionally officiates weddings but usually just as part of the job. This week, however, he officiated the wedding of a couple very dear to him. Because I've been sick, I was unable to attend but even the kids agreed it was a great wedding!

4. Warm temps mean I am in full iced coffee mode. I've tried many variations of making my own over the years with minimal success. This year, however, I think I've found the right recipe and tools (look up Bri McKoy on Instagram for recipe/instructions in her highlights). I bought a Bodum cold brew French press and am putting Brian's Yeti to good use nearly every day. It's certainly cheaper than my current Starbucks favorite - doubleshot on ice with a splash (or two) of heavy cream.

5. Over the years I've had occasions with extreme fatigue and sleepiness. The first time I started falling asleep at the wheel, we adjusted medication (which I'm no longer taking). The second time I had a brain scan. The crazy sleepiness has happened since then, but until last week it wasn't happening while driving. Unfortunately, I had an episode last week that was really scary. Camden told me later that I scared him to death because I was driving so slowly, weaving in and out of the lines. After several close calls where I woke up swerving into another lane, I eventually became scared enough to turn around and go home. I walked straight to my room, collapsed on the bed and slept for the rest of the day. So glad I didn't hurt myself or anyone else. 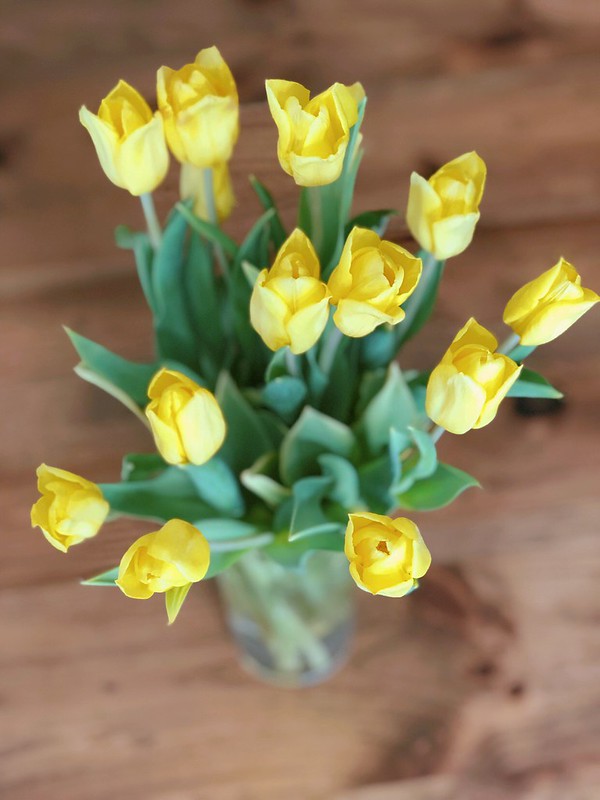 Friday nights used to equal family night in the Lewis house, but family nights have been few and far between in 2019. However, Friday night is free and clear (first time since February!) and I'm making pizza and we're watching the Survivor finale and reunion. Also on the agenda is a soccer tournament (Addison's team) and a night at the skating rink with church friends. I think we've earned this slower weekend schedule!

Monica said…
So glad you're all okay from your driving scare!
And I love Camden's shirt. And Rory! Can she get any prettier?
11:00 AM