- October 11, 2019
It's October 11 and Tennessee has finally, finally, finally cooled off a bit (last week we were still in the 90's). It's the hottest September on record in TN. All 4 of the Lewis family members listed cooler weather on our list of things we were thankful for this week.

1. Brian's 98 year old grandfather passed away mid-September so we made a quick trip to east TN. This is our fourth funeral of 2019 and while they are all sad, the time with family has been a blessing. 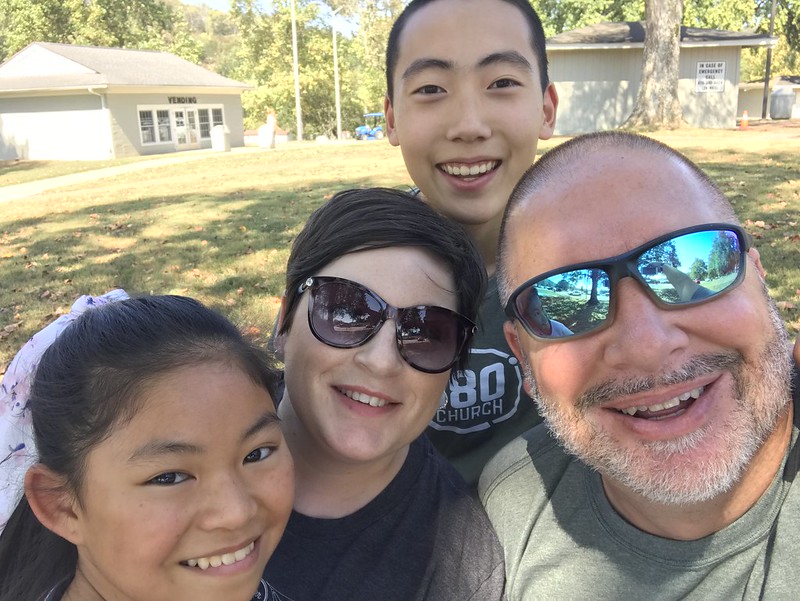 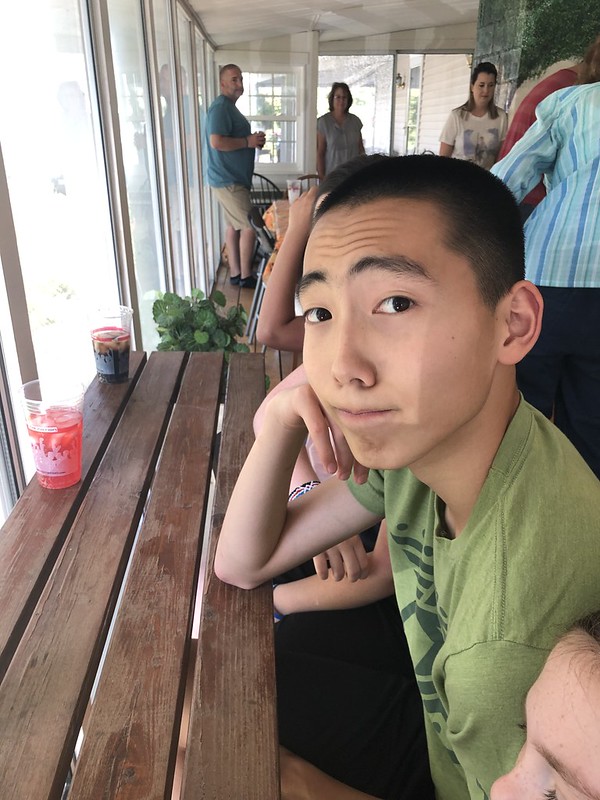 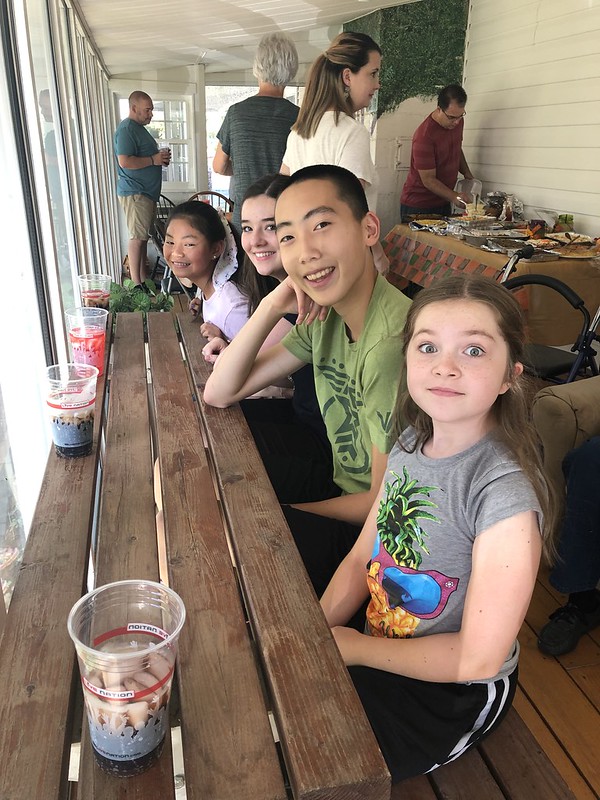 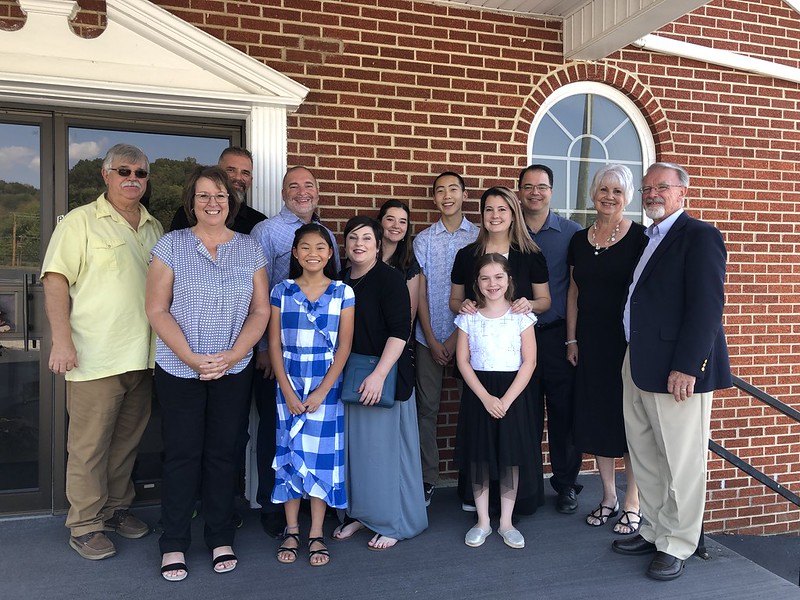 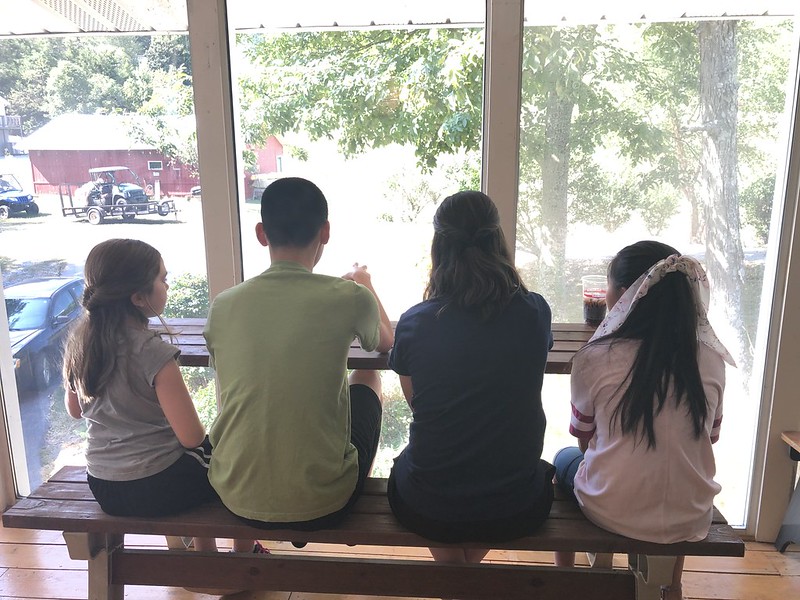 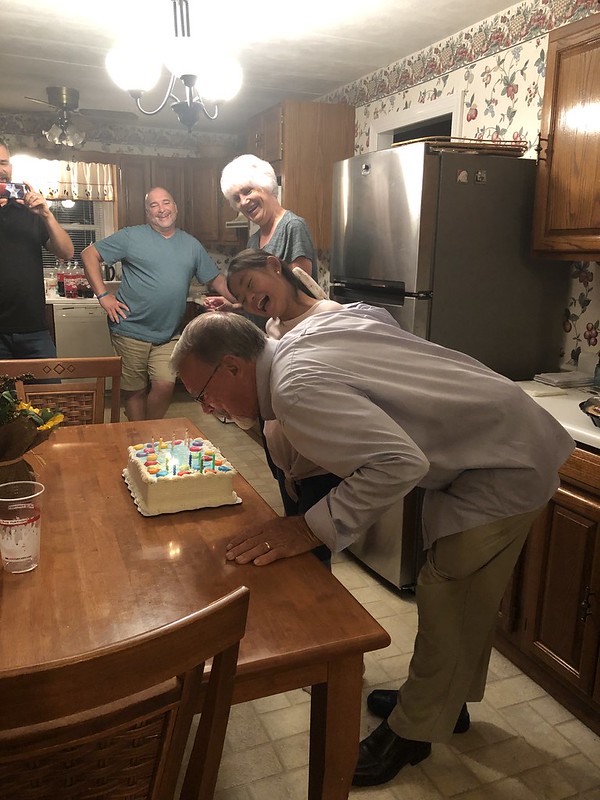 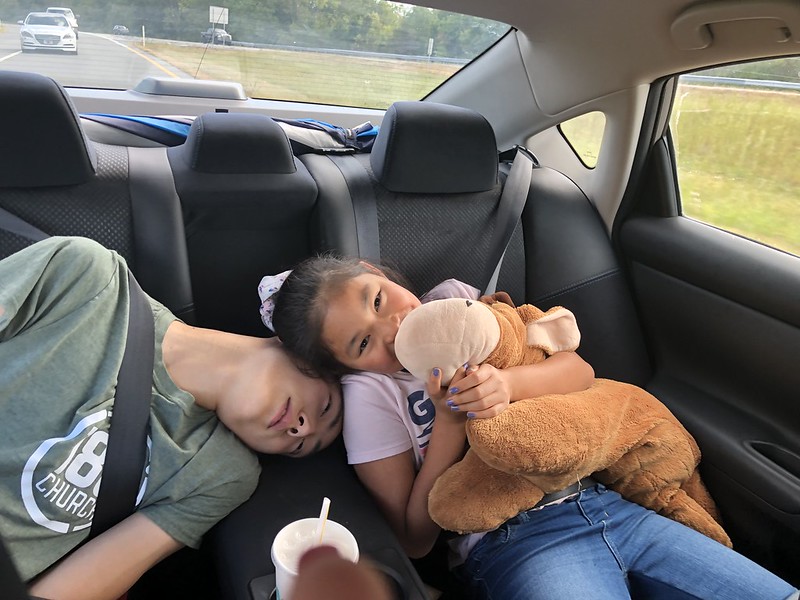 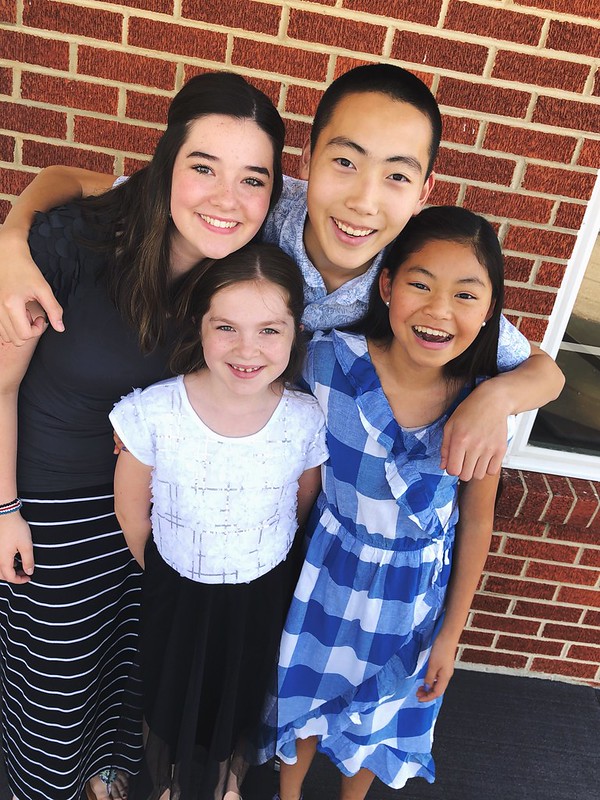 2. Three days after returning from east TN, I left the house at 3:45 a.m. to catch a flight to Orlando with my co-workers for the annual D6 conference. Brian joined me the next morning (and he left the house even earlier!). 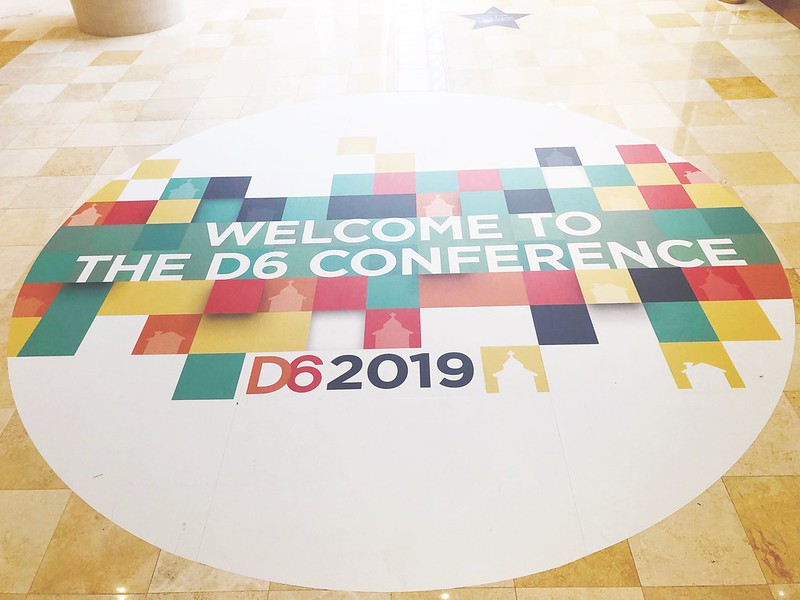 3. Three days after returning from Orlando, I spent the day at Vanderbilt for my third round of my current chemo drug. Thankfully, this round has been significantly easier than the previous two (although I woke up vomiting two mornings in a row so not necessarily a walk in the park). After the next round my oncologist will check on how effective this drug is with blood work and a scan.

4. We celebrated Rory's 13th birthday before my trip to Orlando, but we were gone on her actual big day. Aunt Liz saved the day by taking her out for macaroons which has been on her wishlist for a quite a while. 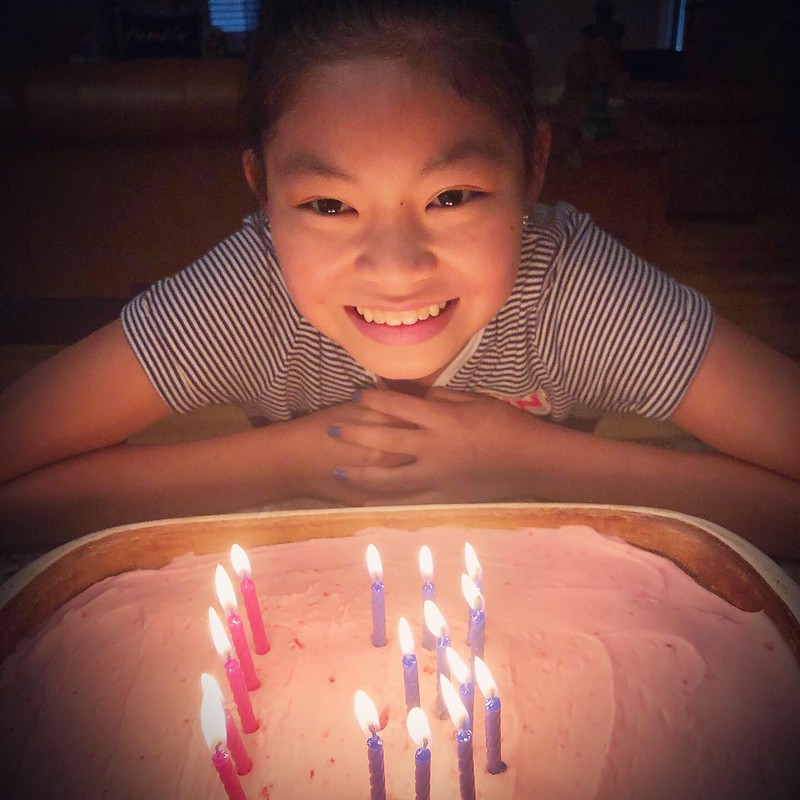 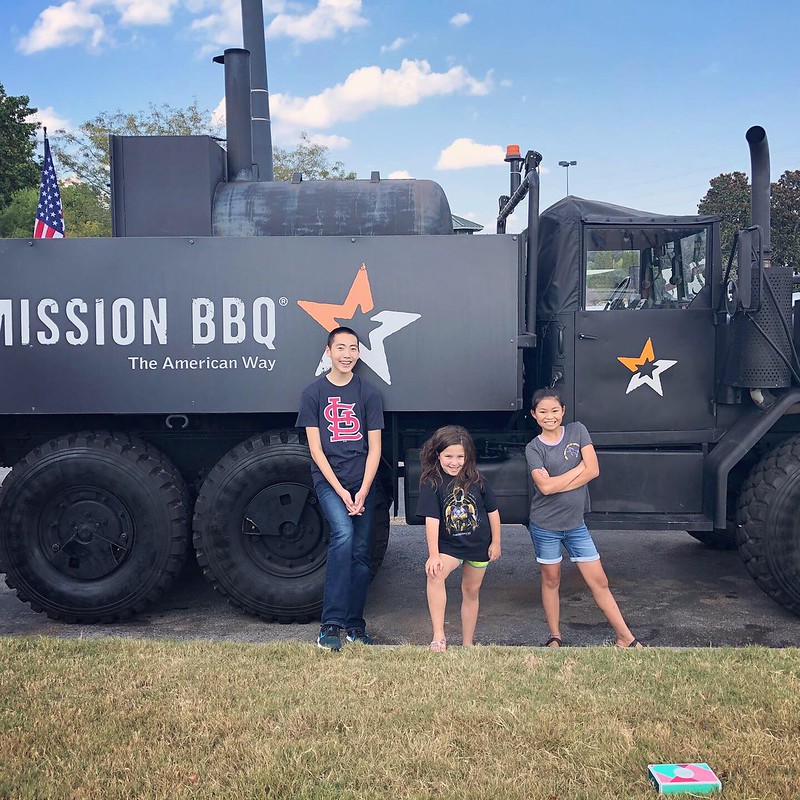 Evvie Drake Starts Over by Linda Holmes
The Flatshare by Beth O'Leary
The Gilded Hour by Sara Donati (not quick or light, but good)
A Curse So Dark and Lonely by Brigid Kemmerer
Waiting for Tom Hanks by Kerry Winfrey

After a rough week for Brian (and just a plain long one for me), we're celebrating my dad's birthday tonight, spending tomorrow running errands, and tomorrow night at a church event. Fall break is next week, and we are all so ready! Happy weekend, friends!