- February 23, 2018
1. Friday evening my brain MRI was not fun, but uneventful. Tuesday morning bright and early I had a note from the doctor saying the scan was clear. So no answers for the continuing headaches, but it's not cancer.

2. I could not be more proud of Camden, who has graduated to playing in the worship band Sunday mornings. He also leads the teens in a song or two on Wednesday nights. Because he's a perfectionist, he doesn't take as much joy in the music he creates as I would like. One of my greatest hopes for him is that one day he can let go of the drive to be perfect. 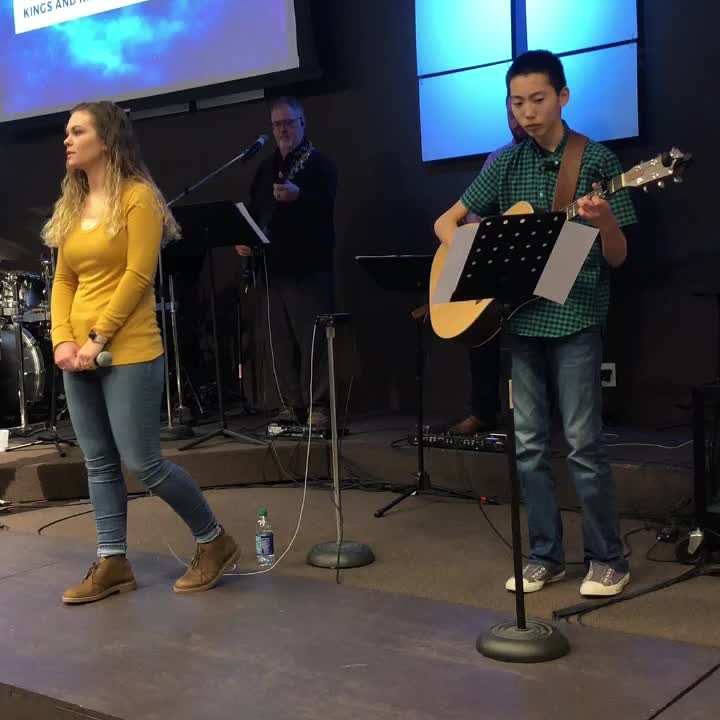 3. Basketball ended with a tournament last weekend and sports banquet on Monday evening. Camden's basketball coaches were just great this year, and he improved so much. He has plenty of room to grow, but he's a different player now than 9 months ago. Soccer started up Tuesday, but I can already tell soccer is going to be less strenuous in terms of practice time and number of games. Camden begged to play last year and we said no. He continued to not only beg to play but saved up and paid for the soccer sports fee (in addition to his $78 basketball shoes) so how could we say no.

4. I made supper twice this week with not one but TWO recipes with heavy cream. Both completely delicious: broccoli fettuccine with chicken and loaded crockpot potato soup.

5. My Friday morning Bible study girls took me out for ice cream this morning to celebrate my recent good scan news. Friday mornings continue to be one of my favorite times of the week. The ice cream was delicious, and if you're local - visit Roll'd Creamery. 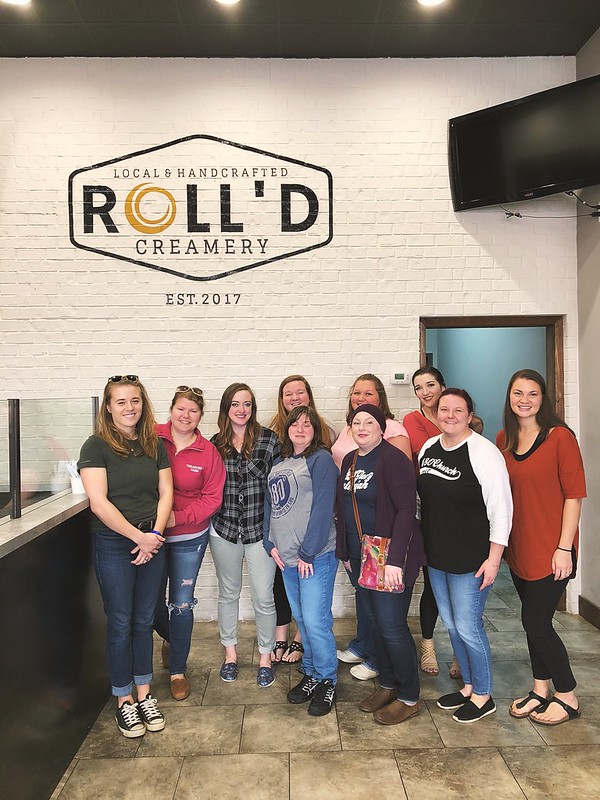 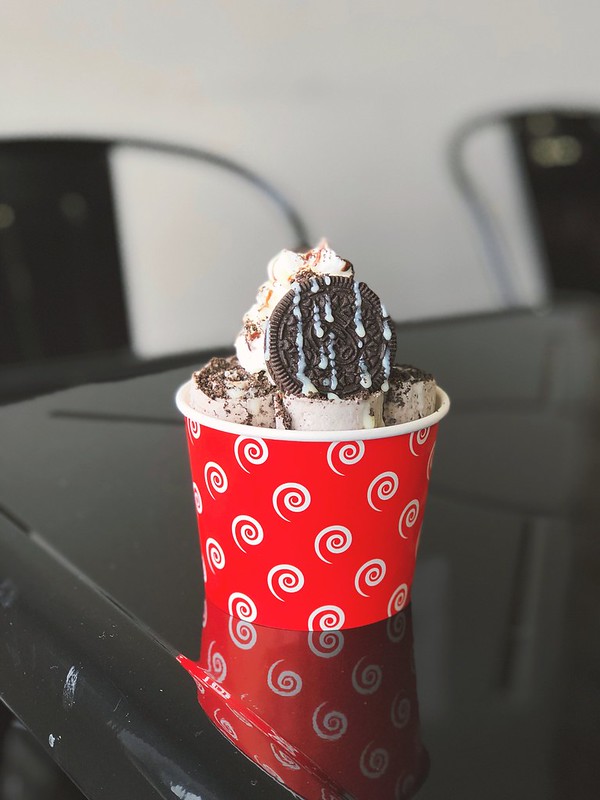 Olympics have been fun, but I'm ready to reinstate my very early bedtime. Because we don't have cable, most of the coverage available to us has been late night. I've made it until about 10:30, but no later. Even Camden has fallen asleep on the couch a few nights. To make up for it, I've been listening to the Olympic Fever podcast every morning for a recap of the previous days events, and it's delightful to hear two women who love the Olympics the way I used to love the Olympics chat about the highs and lows.
Brian and Camden are attending a men's conference tonight and Saturday, but the weekend is pretty wide open for me. I'll take it!

mcgowan moments said…
Great scan news! Hope they get to the root of the cause soon. Think about you guys so often!!
9:17 AM

Julia said…
I'm so happy you're still posting! I haven't visited in probably over a year, maybe close to 2 as life has it, and you suddenly popped into my mind just now and I was hoping you still were updating and doing okay! The kids are so big! I'm glad to see you're still blogging here. So many of my favorite bloggers have abandoned their blogs for short instagram posts or disappeared altogether - which of course is their right to do so, but it always makes you a little sad when you've followed, cried for, rooted for, prayed for, donated to, or just laughed with someone for so many years and they're gone! I hope the cause of your headaches is found - or resolves!