- August 25, 2017
Because of God's tender mercy, the morning light from heaven is about to break upon us, to give light to those who sit in darkness and in the shadow of death, and to guide us to the path of peace. -Luke 1:78-79

You may have heard about the total solar eclipse on Monday (sarcasm because everyone was talking about the eclipse). Clarksville happened to be in the viewing area for 100% totality, and it was pretty incredible. I honestly wasn't sure what to expect and might have wondered if it were completely over-hyped. Turns out, it lived up to all of the hype! We had plans to attend an eclipse party, but I wasn't feeling well and we decided to stay home and celebrate in a very low-key manner. Brian ran to Walmart at the last minute to grab essential eclipse food such as sun chips, candy bars candybars, and Sunkist soda. We watched coverage on TV, went outside 15 minutes before the eclipse and then spent the rest of the day relaxing when it was all over.

I fully realize it *looks* like my camera settings are drastically wrong. I promise they're not - the light was so crazy and then the absence of light was just as crazy. 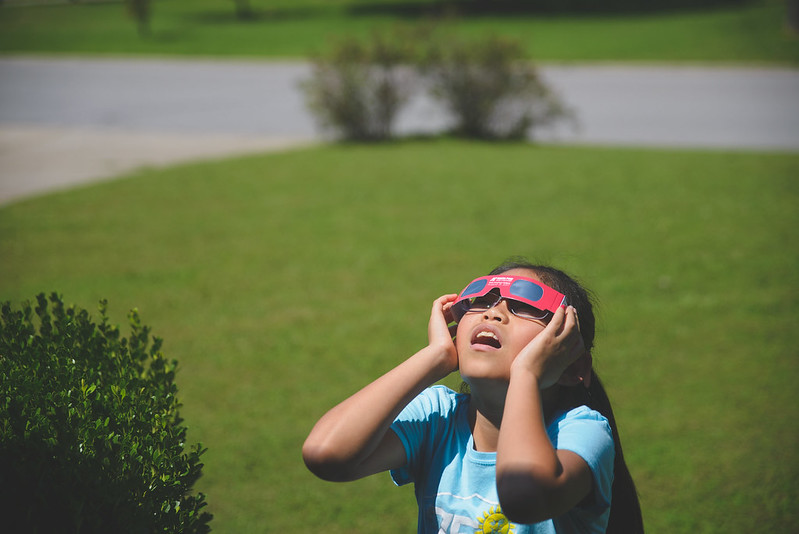 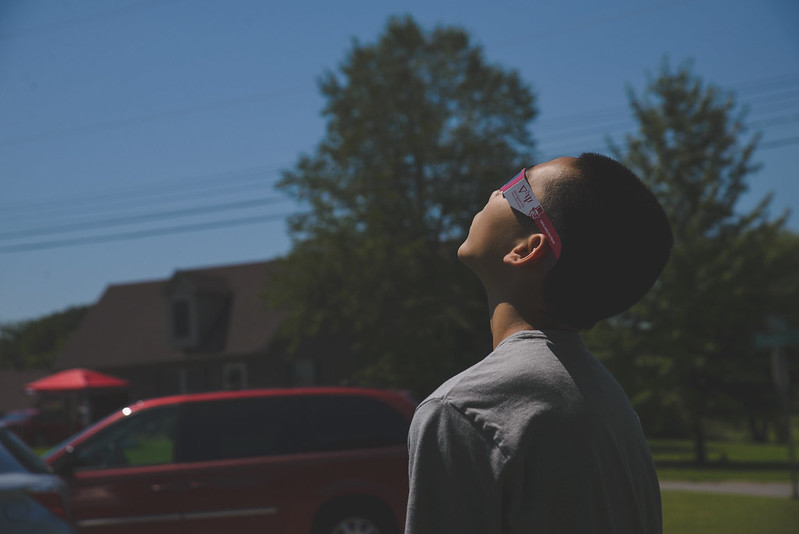 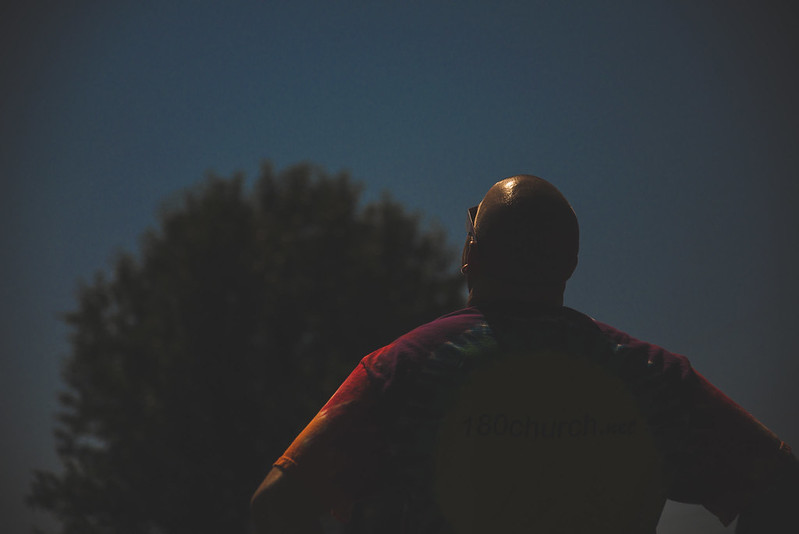 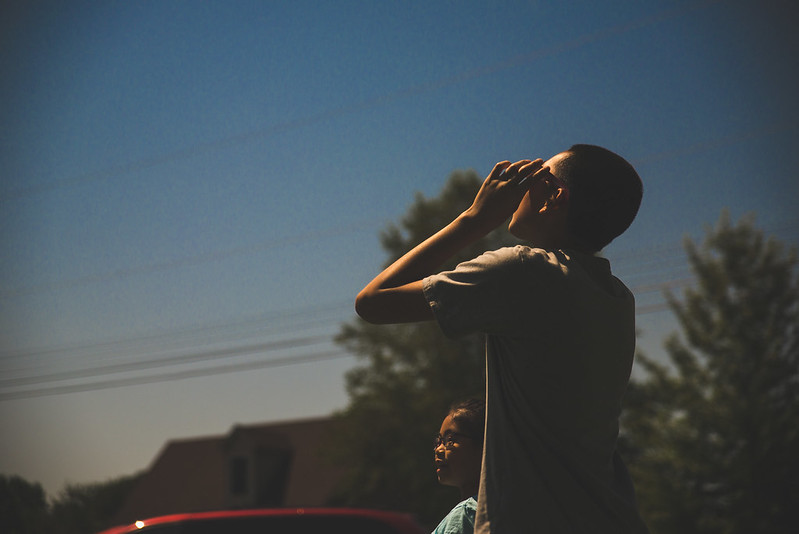 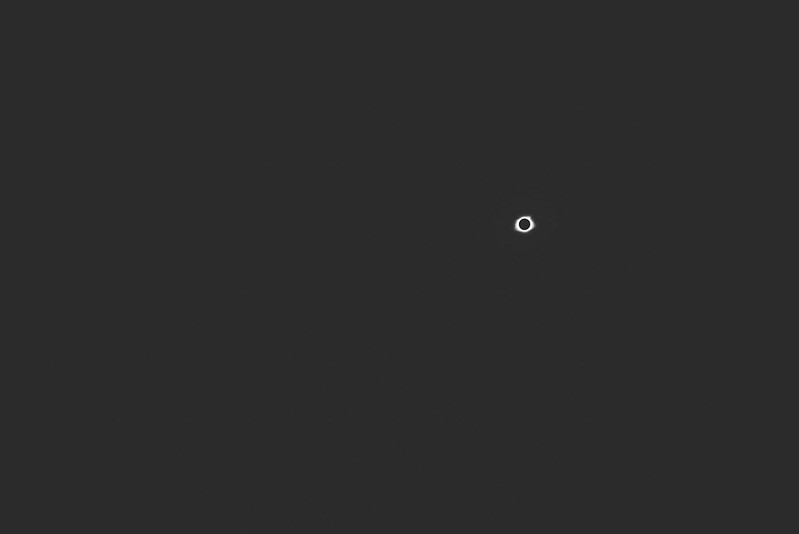 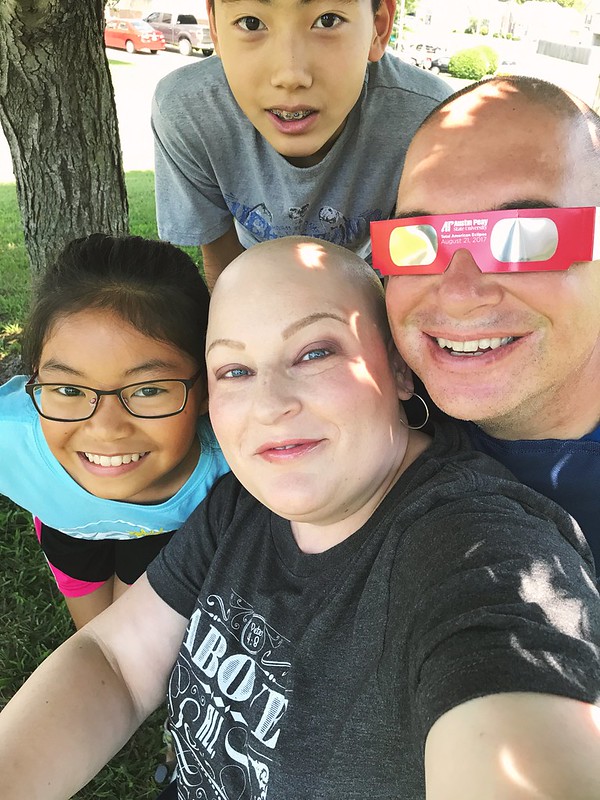 When asked what kind of husband she was going to look for when old enough, Rory answered, "One who doesn't do drugs or smoke." Awesome.

Brian and Camden spent the months of March-June playing basketball out in the driveway. And every single time, the game ended with Camden losing his temper in a very not-so-awesome way. A thirteen-year old competitive perfectionist does not lose to his dad well. In part because of the temper but also because of warm weather, they have taken an extended break from basketball. Tonight they resurrected the game, and it went well. Not perfect, but well. We are seeing so much progress and maturity in Camden, and it is so encouraging. The child has actually been emptying the dishwasher in the mornings without prompting. I could not have imagined that happening last fall (both being ready early enough to help and helping without any prompting). 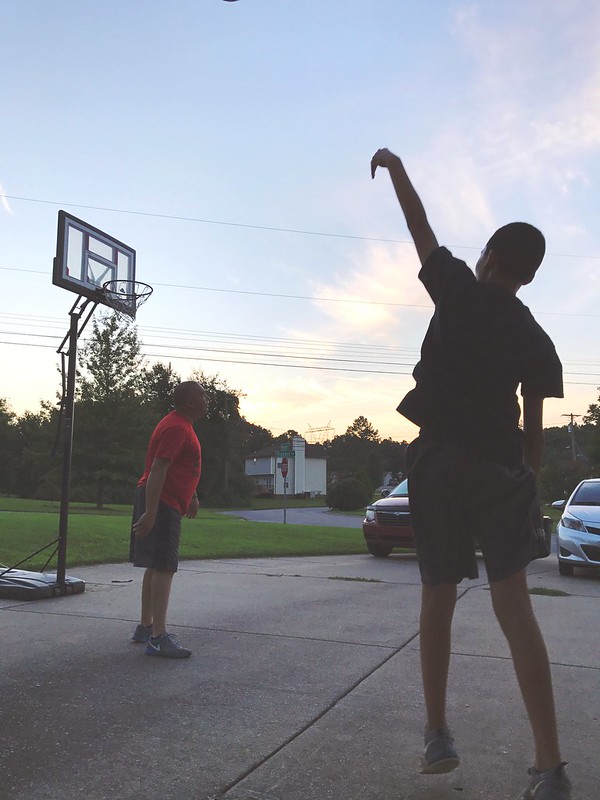 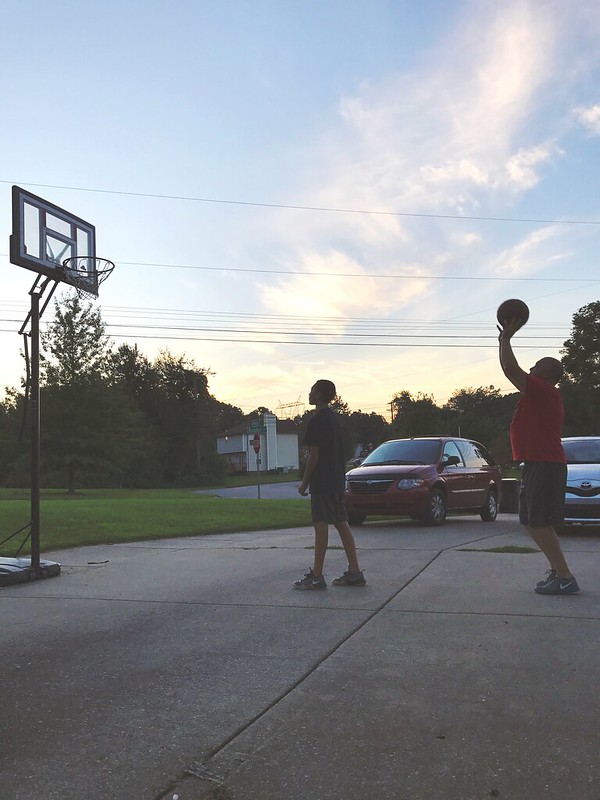 Can you believe this bug project? What is up with ziplock bags? I still have nightmares about sticking a pushpin through crickets when I was in 5th grade so it feels as if she got off very easy. 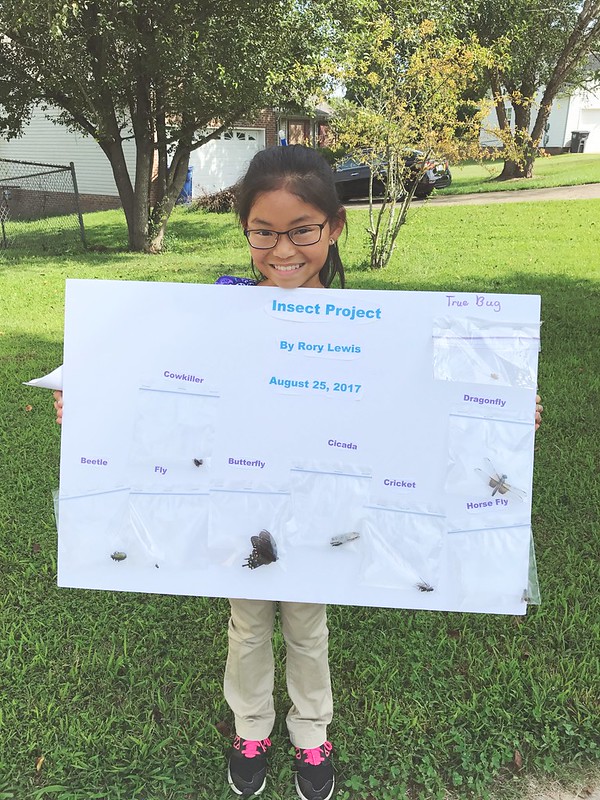 Weekend plans include a church leadership meeting, putting this house back together, chiro appointment, ortho appointment, guitar lesson, and a 2.5 mile-run for the kids.