- June 16, 2017
So be careful how you live. Don't live like fools, but like those who are wise.
Make the most of every opportunity in these evil days.
Don't act thoughtlessly, but understand what the Lord wants you to do.
Ephesians 5:15-17

1. This week felt officially like the first week of summer since this is the first week that we were all 4 home (no camp, no in-service, etc.). We're keeping our screen restrictions the same as during the school year - Netflix and video games for the kids only allowed on Friday/Saturday/Sunday. This is much easier to handle when the kids are in school all day. It's a CHALLENGE during the summer, but the truth is that their attitudes are so much better (especially the boy) when screens are not running their life. We do allow family TV in the evenings. Here's what we've been watching this summer: America's Got Talent, The Great British Baking Show, any sporting event (now that our Nashville Preds lost the Stanley Cup and the Cavs lost the NBA Finals, we're in mourning), American Ninja Warriors, and World of Dance.

Brian and I recently watched The Keepers (difficult-to-watch documentary about corruption in the Catholic church). We've moved on to the Prison Break reboot - 2 episodes in and it's good. Very reminiscent of the original, and I hear it really picks up in intensity about halfway through.

2. Kids had dentist and eye appointments this week. Rory got new glasses (the poor girl is so blind) and Camden is getting braces. Why did no one tell me how expensive teenagers are? 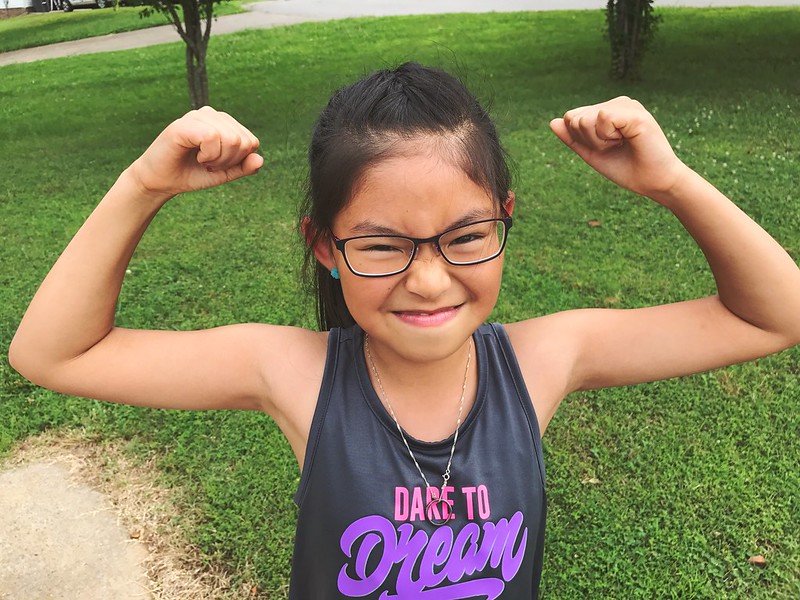 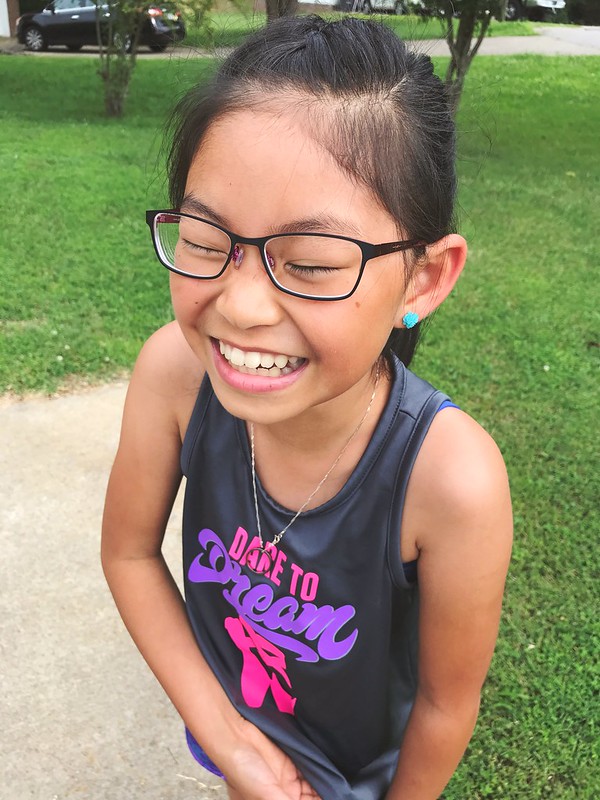 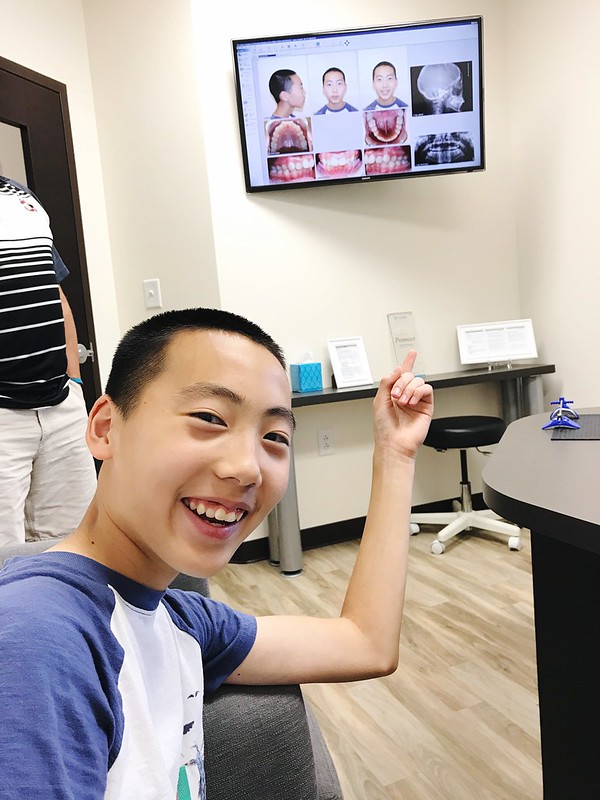 3. Speaking of bills, does anyone remember the Harry Potter book/movie where the owls are delivering messages to Harry. It starts with one at a time and by the end, they are piling up in mountains in the house? That's how our house looks as the bills from Vanderbilt roll in. There are so many it's almost comical. Almost. The unexpected $1,000 van repair bill this week was also almost comical. Almost.

4. Rory spent Thursday on a farm with friends, and I'm not sure she could have had more fun. Because she'll be at camp next week, she was also able to have two tumbling classes this week instead of one. She had a substitute teacher at the second class and the substitute decided she (the teacher) was bored and would try to teach Rory how to do a back hand spring instead of basics like a simple cartwheel. As you can imagine, there wasn't any real progress on a back hand spring, but Rory sure felt like big stuff.

Rory has also decided she wants to run cross country in middle school. This means she has to be able to run a mile and a half without stopping when school begins. The agreement is that if she puts in the work to prepare, we'll do our best to work out logistics for her to participate. 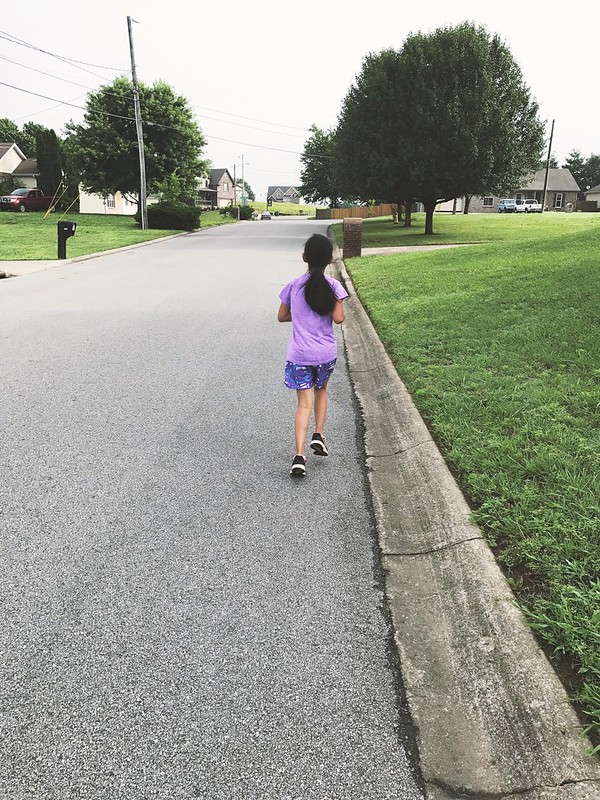 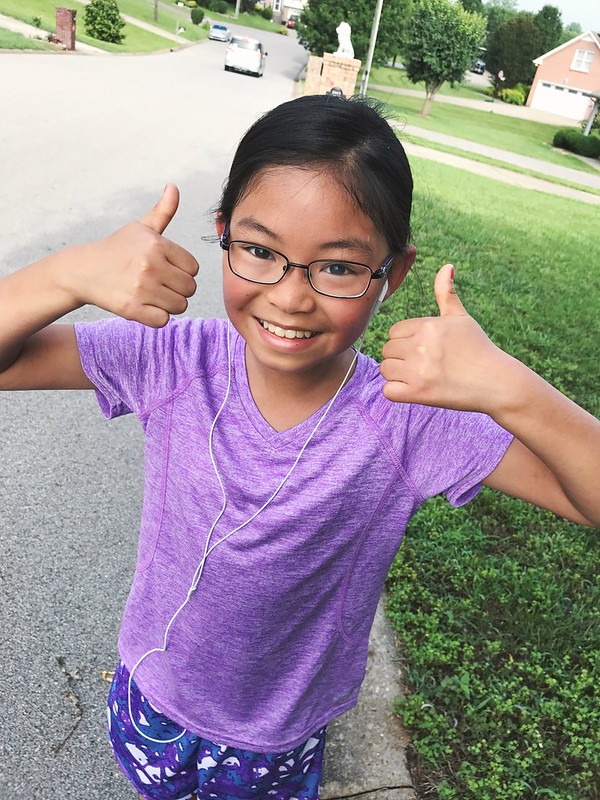 5. Camden is taking a few extra guitar lessons this summer from our new music pastor. They are focusing on singing and leading worship - the goal is for Camden to begin leading worship in Kids Church in the fall. Because Camden is a perfectionist, he is scared out of mind about this. Nerves make him very cranky. This kid has a natural inclination for music but has to overcome his need for perfection in order to put that talent to use. 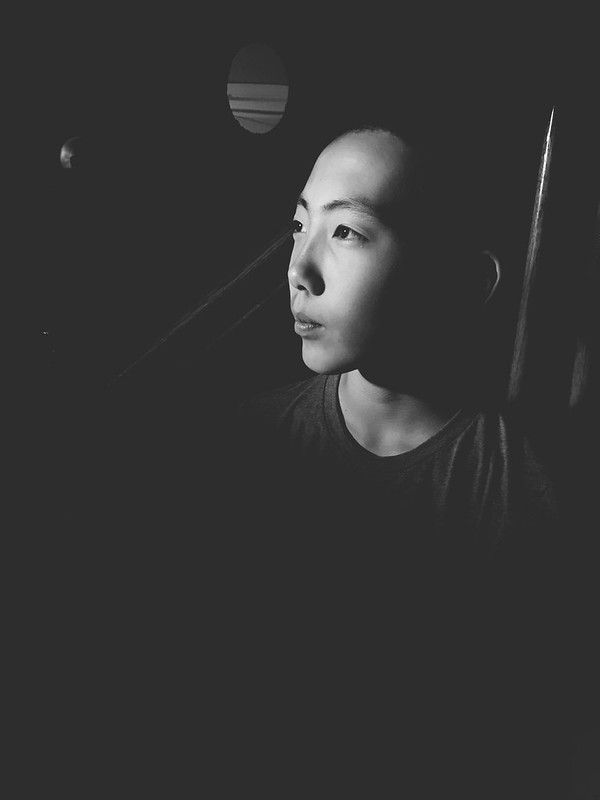 Our weekend plans include bowling, a sleepover with Addison, hosting friends for dinner (they're moving to Uganda for a year so it's a goodbye dinner), and prepping Brian, Camden, and Rory for camp.

****
I'm planning to add a few posts that include my Instagram pictures so that my memories/pictures will all be in one spot when I print for the year so you might see those posts populating your feed over the next several days. If you want to follow along on Instagram, my name is lifeasalewis.