- March 20, 2019
I know that I have been missing for much of 2019; life just continues to be busier and busier. I miss keeping track of the days and happenings of the kids but find myself with little will power or time to write it all down. Recently I looked through blog books and pictures from several years ago, and I will just never ever be sorry for all of the time (and money and energy) those words and pictures took.

Basketball is over; soccer is underway. We are definitely putting a one-sport limit on the kids next year simply because our schedule needs breathing room. But for now Camden is on the Varsity soccer team (and rarely playing since he's a freshman) and Rory is practicing with the school soccer team. The coach graciously made the offer to several of the younger players who did not make the team and so they are putting in the hard work of learning in order to have a better shot of making the team next year as 7th graders.

The temps were in the 20's (not a typo) for the first game. We look warmer and happier than we actually felt. 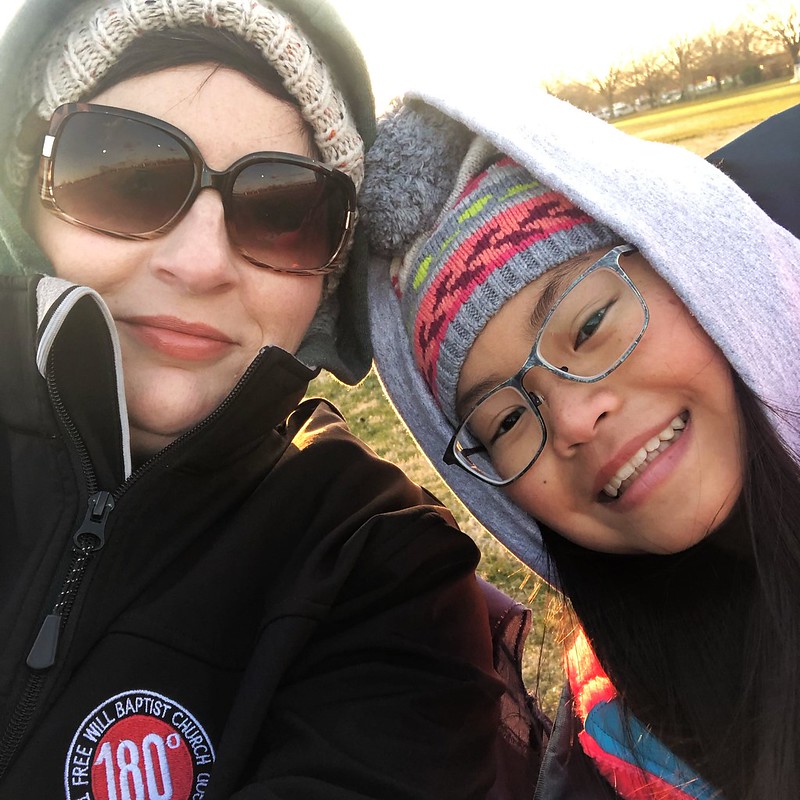 My brother came for a quick visit and we had a great family gathering; we don't see him often and it was good to be together. 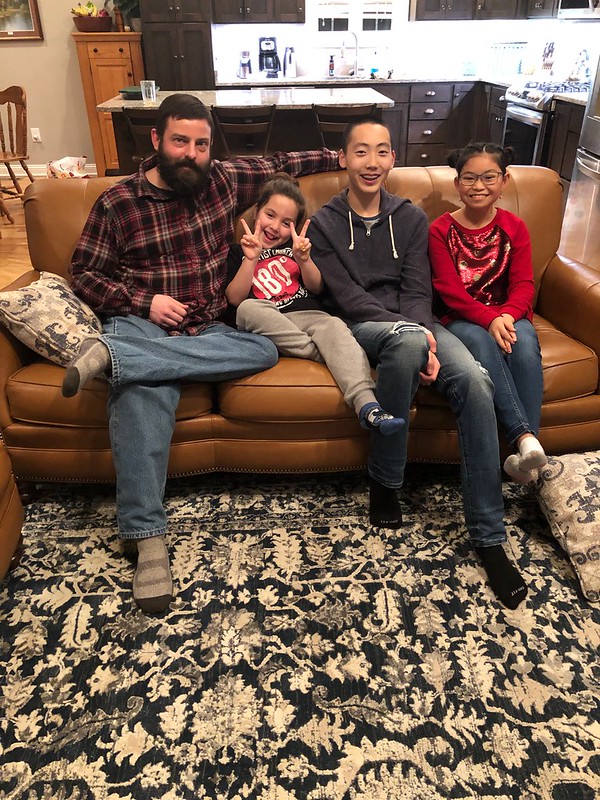 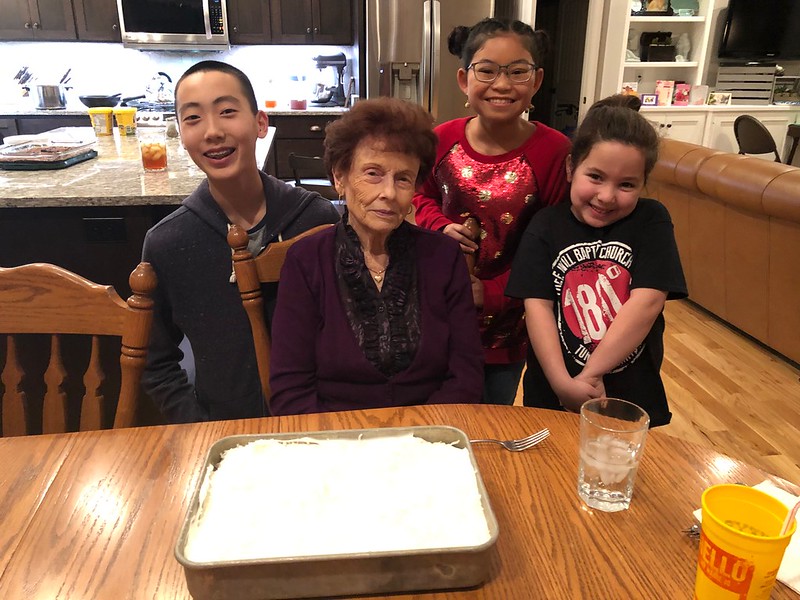 Last month Brian's grandmother passed away. This month, my grandfather suffered a stroke and passed away 8 days later. We have been so blessed to have 8 grandparents alive (my kids had 12 grandparents until February!) so the loss of two grandparents in a short period of time is difficult. Even more difficult is watching our parents grieve. We made a quick trip to Missouri over the weekend and while the days were hard, it was good to be together. My favorite two moments were spending the evening in a crowded hotel room reminiscing and at the graveside, the grandsons along with Brian and another grandson-in-law were the pallbearers. I was struck by the young men who were impacted by my grandpa. 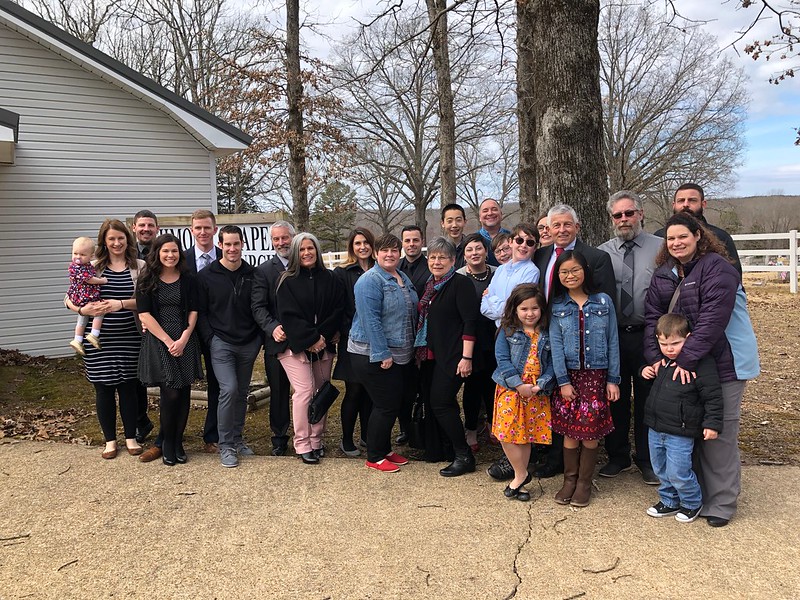 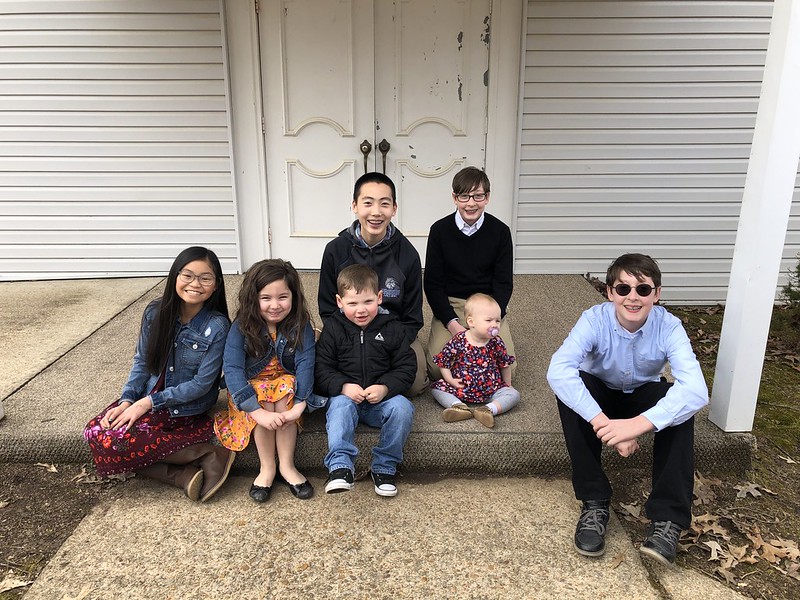 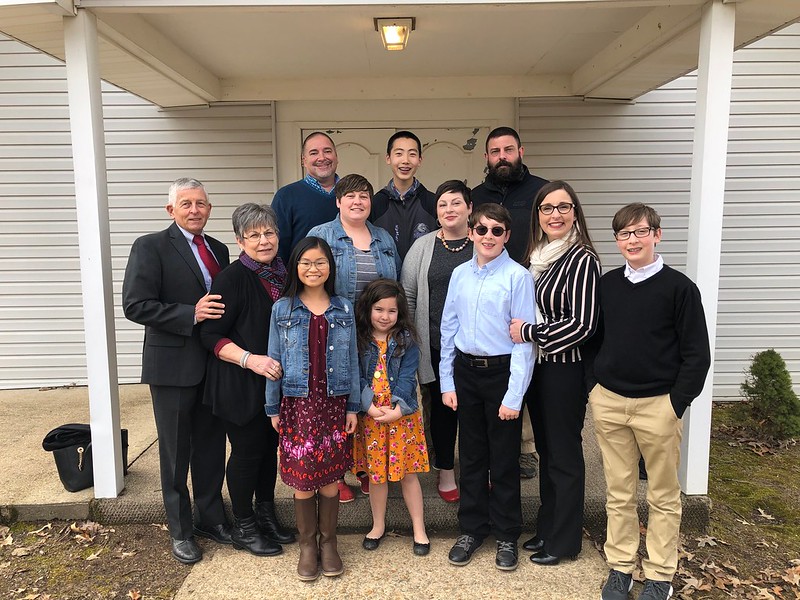 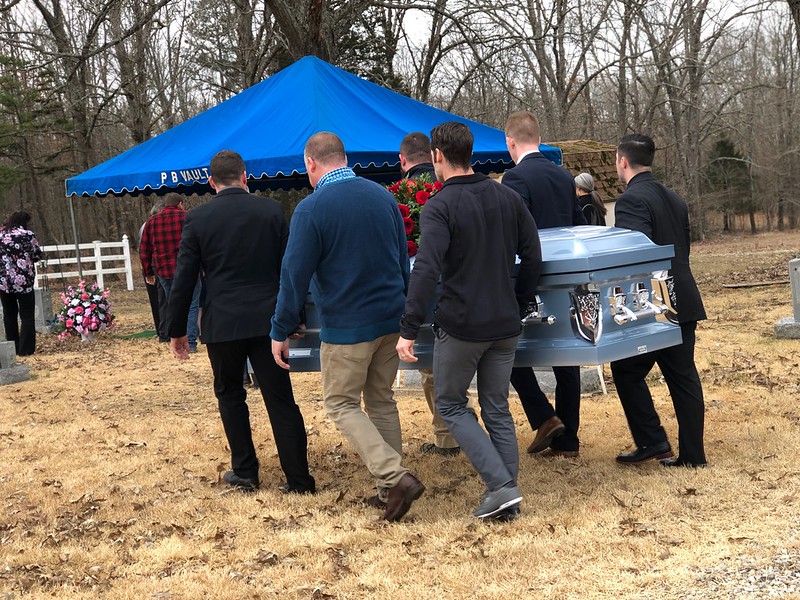 In other news, I have been feeling (mostly) well and my energy level, in fact, has improved over the last month. Unfortunately, my stomach has been giving me trouble which can be an indication of cancer stirring up. The good news is that my recent scan showed no new growth, but my CA125 nearly doubled. It's never good when your oncologist gives you a call at 3:30 on a weekday afternoon.

Brian and I will be traveling to New York next week to celebrate our 22nd anniversary (2 months early). The following weekend I will fly to Orlando for a quick 2-day work trip.

Nine months into Brian's new role as pastor, we know more than ever what a challenging but rewarding job it is. Sometimes we look at each other and wonder what could possibly happen next. I don't know about Brian, but I certainly feel woefully inadequate.

And now winter has disappeared and we're welcoming spring. Bring on the sunshine (keep the heat). 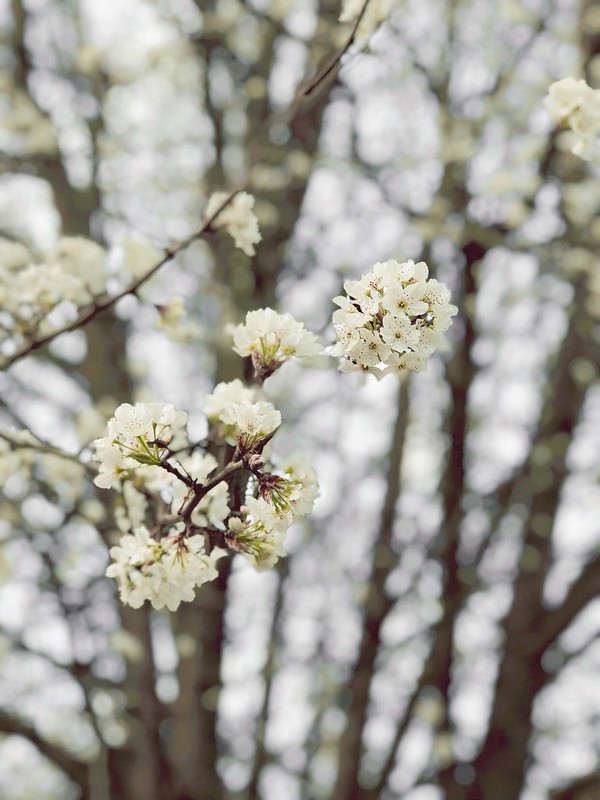 I can completely relate to life being so crazy busy and just not feeling up to the documentation of it all when the night winds down. As the kids get older, those nights also get later. Bah!
7:42 AM