My mom has been patiently waiting on pictures while the three girls and grandkids were together. I didn't take a ton, but here are a few.

Lots of tutu-wearing from this girl. 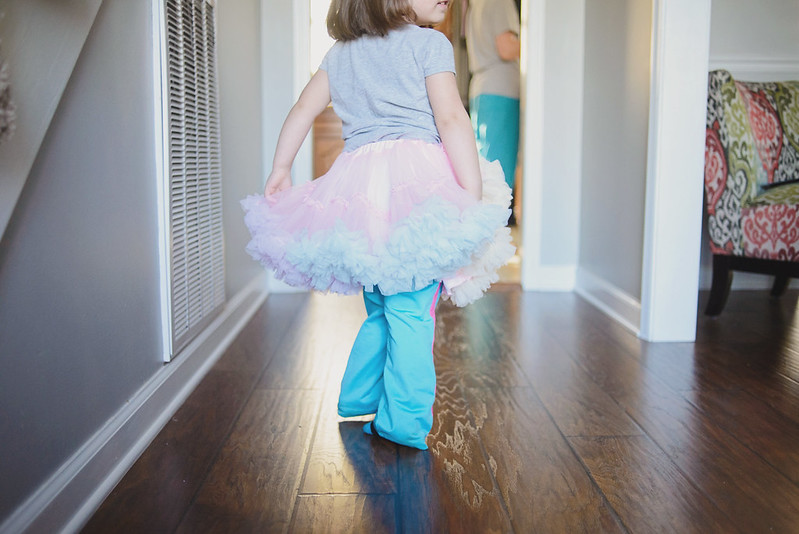 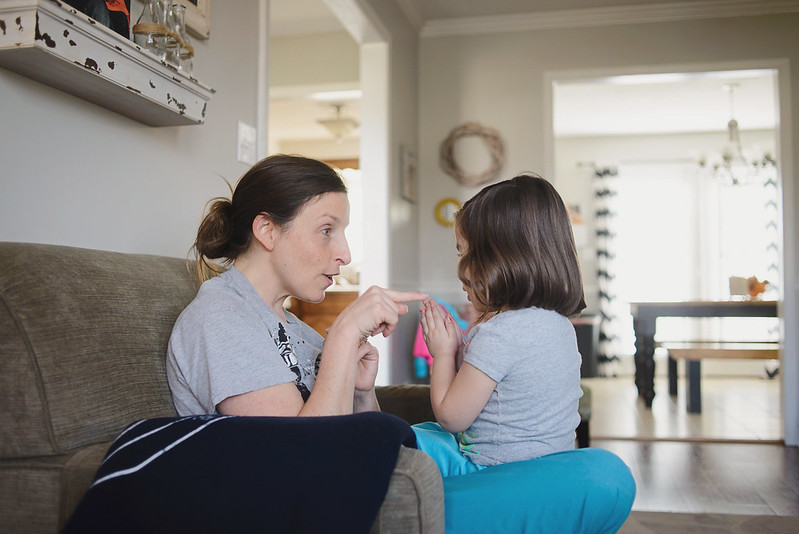 There was alot of trampoline wrestling (rain or shine) going on. Becky and I pretty much decided someone was going to finish off the week with a broken limb, but everyone survived. 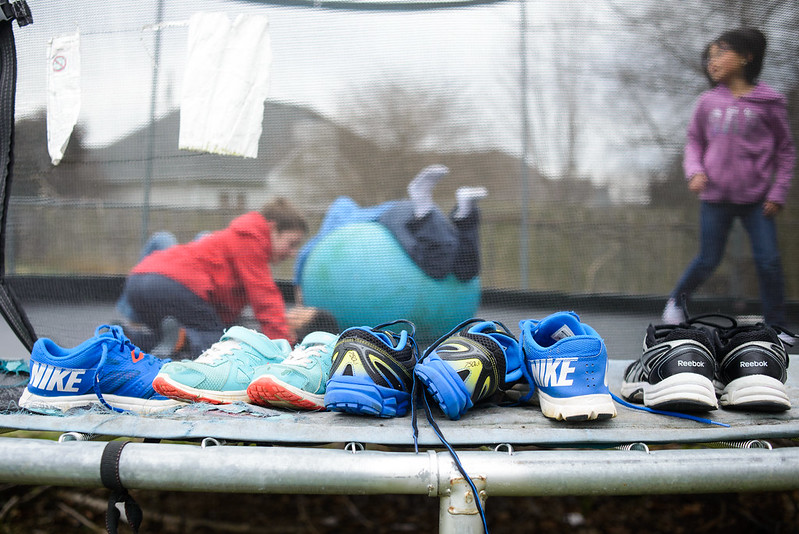 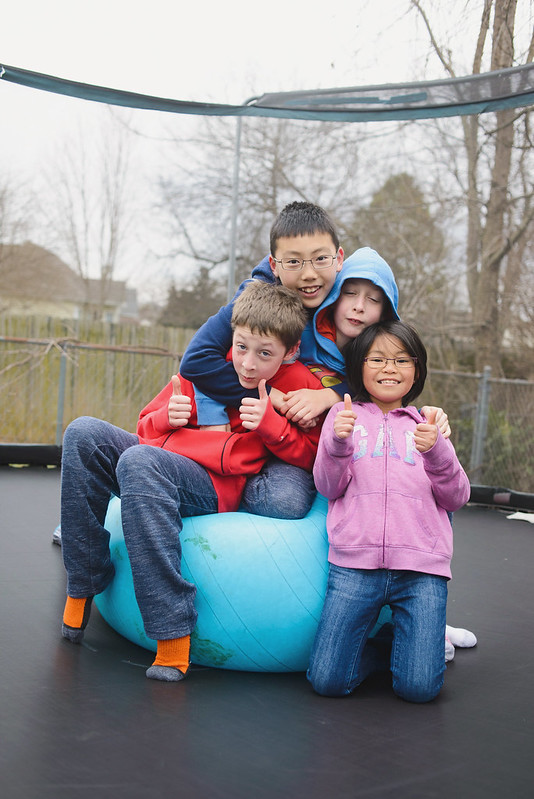 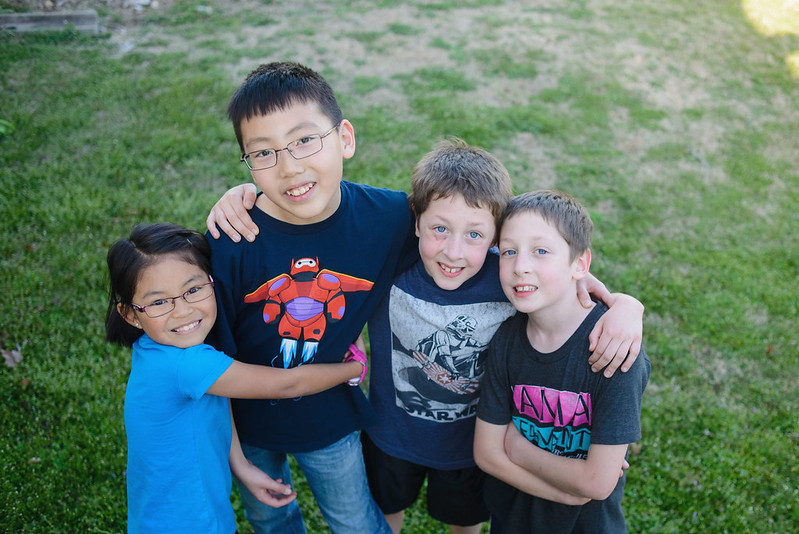 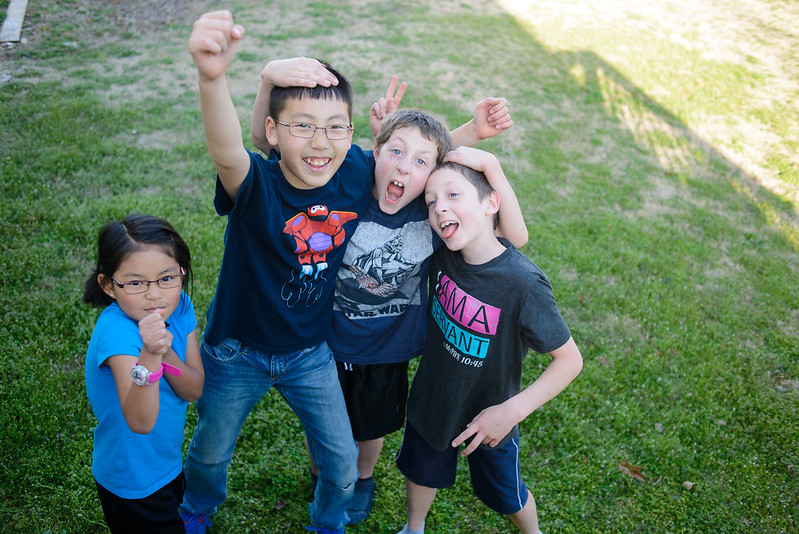 Because it's Tennessee, we had nearly 80 degrees one day and rain and 40 the next. 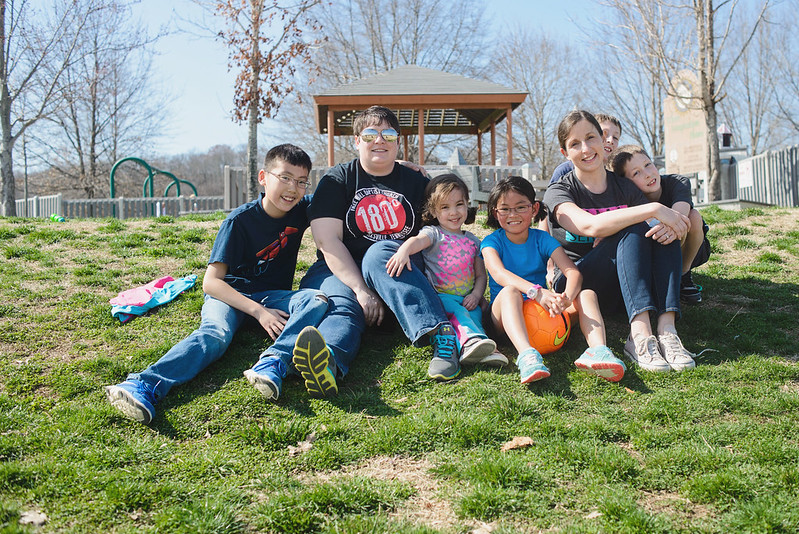 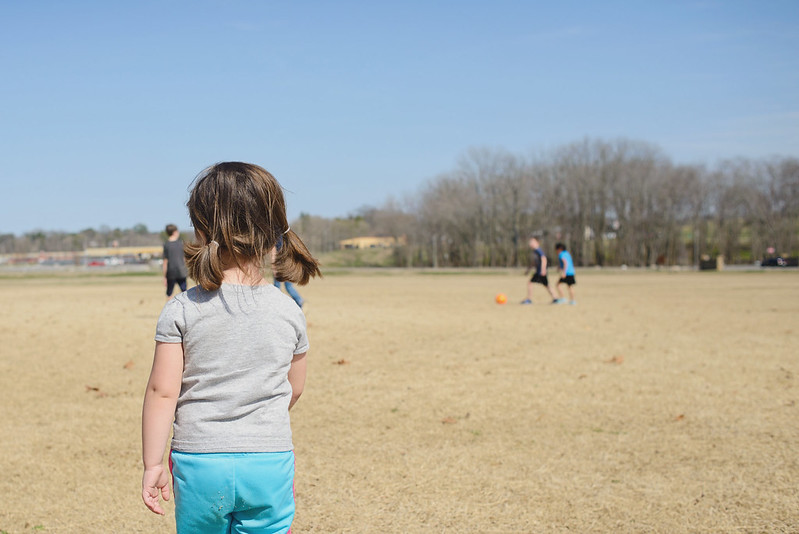 Rory did a really good job of keeping up with the big boys during the impromptu soccer game. Mostly because she was the only one not willing to give up. 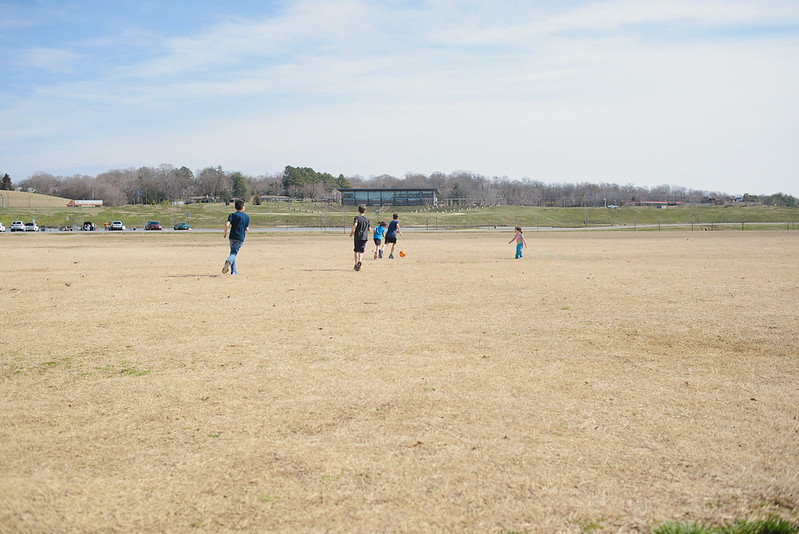 Addison has nailed the chokehold/hug for photos. 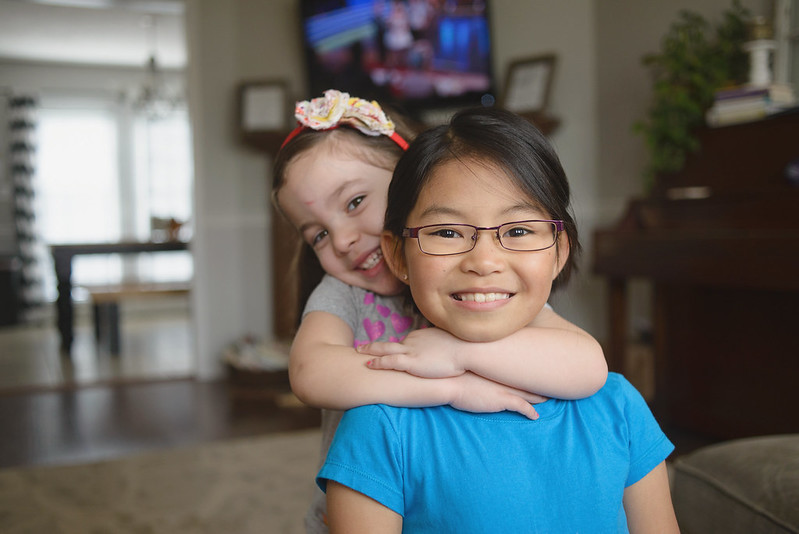 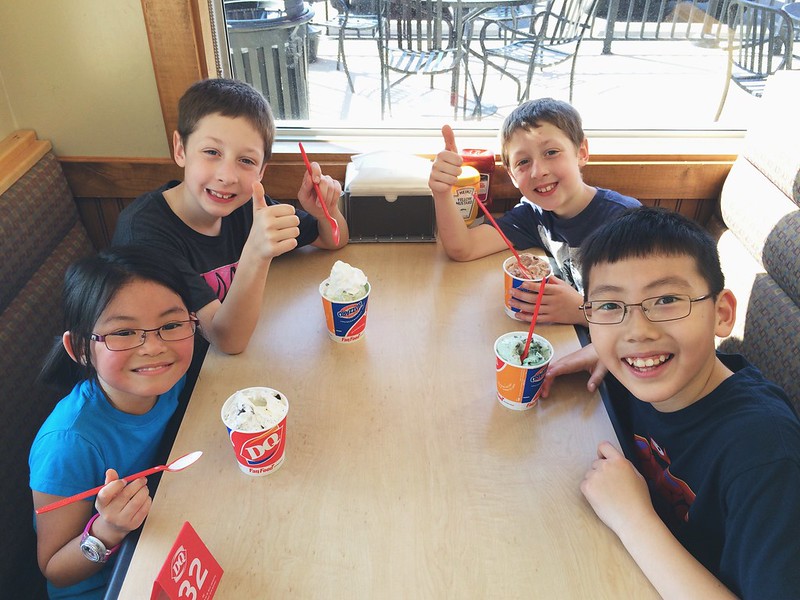 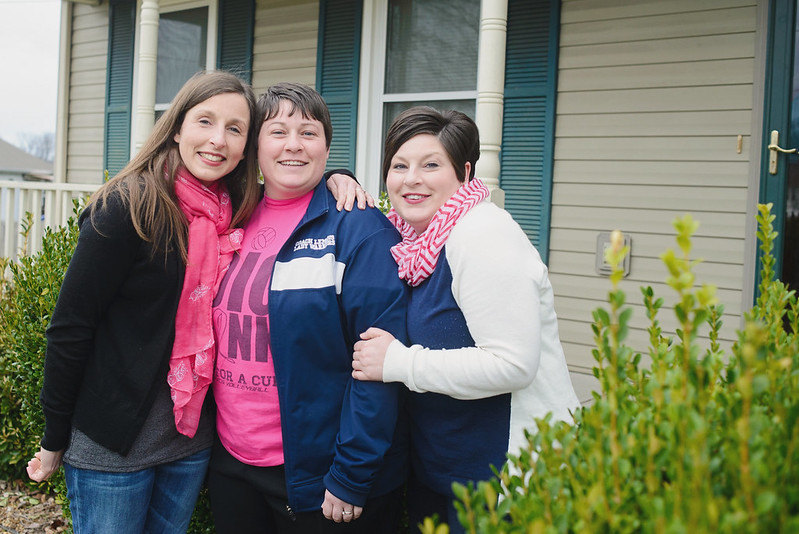 It was a jam packed week, full of more work/church/required events than I would have liked while Becky, William, and Xavier were in town, but you've got to just make the best of it. I took the kids out of school Tuesday/Wednesday and was also able to take off work for the most part. Becky, Liz, and I went to see the Drop Box Film MOnday night, took advantage of the sunshine and 80 degrees Tuesday by a trip to the park then DQ. Wednesday was gray and gloomy and cold so while the kids played, Becky and I stayed in our p.j.'s, watched American Idol, and solved the world's problems.

This weekend is shaping up to be very busy as we try to get caught up while moving forward with new activities. Hoping to maybe snag a few moments of rest Sunday afternoon before the new week starts.

Vicky said…
It feels like ages since I've been here. So excited to see Becky and the boys enjoying time with you. Had friends visiting Nashville this week, and their pics made me totally think of you! Praying that all is well.
12:59 PM

Christine @ 12,450miles said…
Oh my … these photos!!! I love them!!! And it really does look like so much fun was had. And it looks like it was warm. Ahhhh… this post makes me feel like Spring may actually show up! (But whoa… lots of spring breaks in there!)

(Please tell Camden that my boys and I love his Baymax shirt!)
6:11 AM